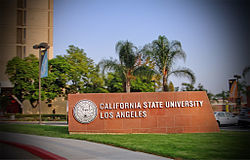 Lawmakers grilled California State University leaders at a hearing Monday over a $1.5 billion surplus fund it failed to disclose to students and the state. 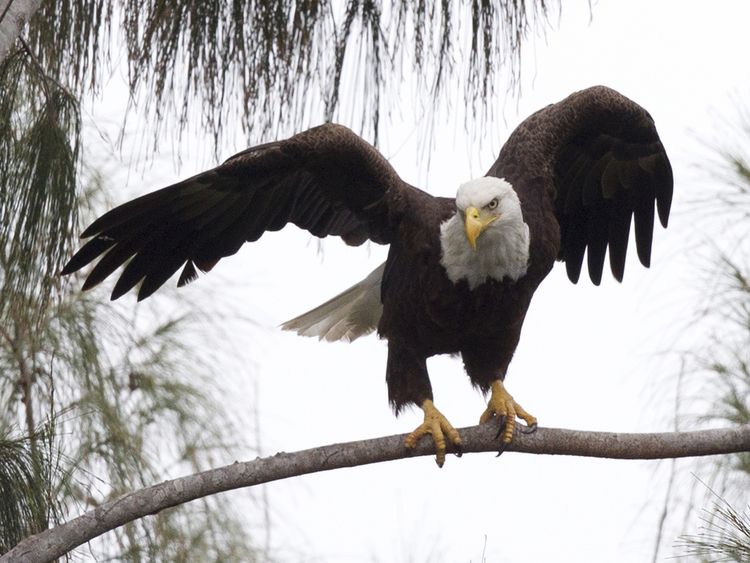 The Trump Administration announced Monday it's clarifying how the Endangered Species Act should be enforced. Some groups say the changes weaken the law that's saved animals like the grizzly bear from extinction.

(Photo: A bald eagle prepares to take off from a pine tree in Pembroke Pines, Fla. The eagle population rebounded after protections put in place under the Endangered Species Act - Wilfredo Lee / AP / via CapRadio) 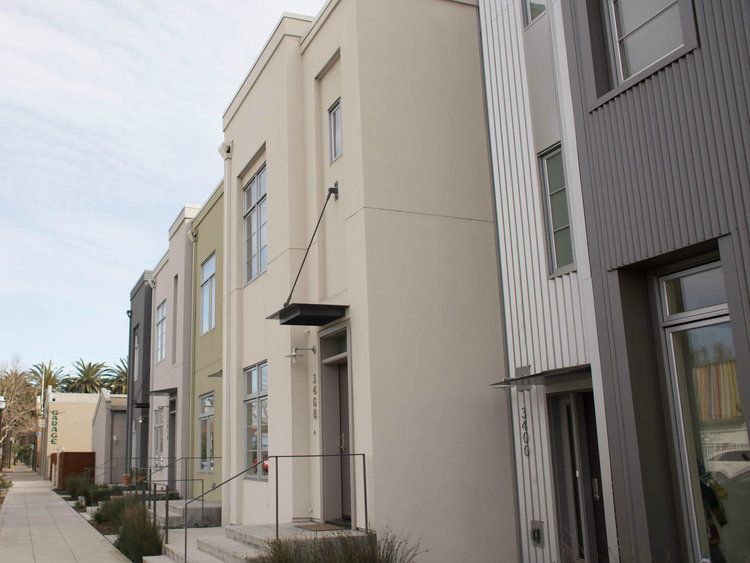 Residential ‘impact fees’ are a big reason it’s so expensive to build a home in California. Those charges are not only expensive but unpredictable and lack transparency, according to a new state-commissioned study.