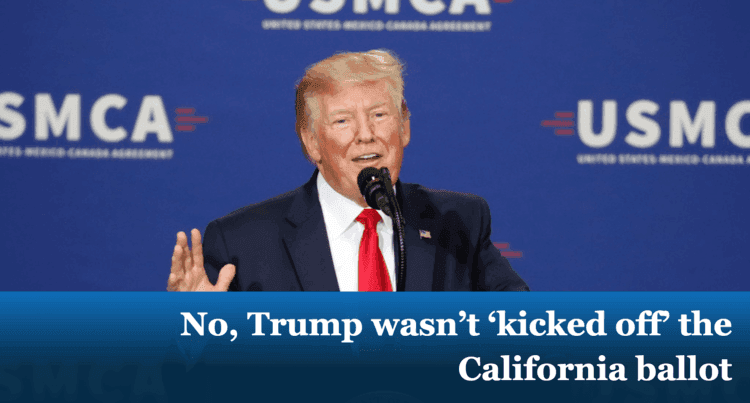 The California Republican Party made a blatantly false claim this week saying President Trump was “kicked off” the state’s ballot. PolitiFact California rated it Pants On Fire.

Read full versions of all fact checks at PolitiFact.com/California. 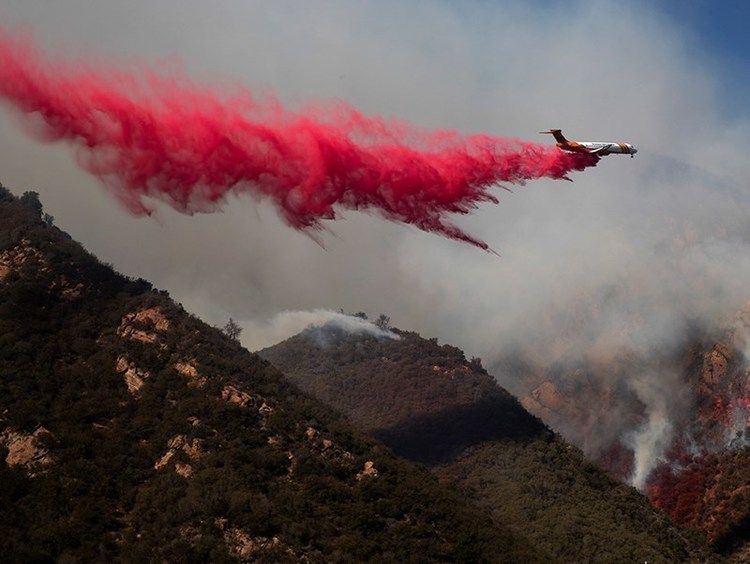 The number of acres burned statewide is down 94 percent over the same period last year. Cal Fire says a wet winter and moderate summer are a big part of it. 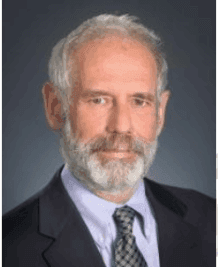 Despite frequent calls to break up the California Public Utilities Commission, the state agency that regulates services worth more than 50 billion dollars a year remains mostly untouched.