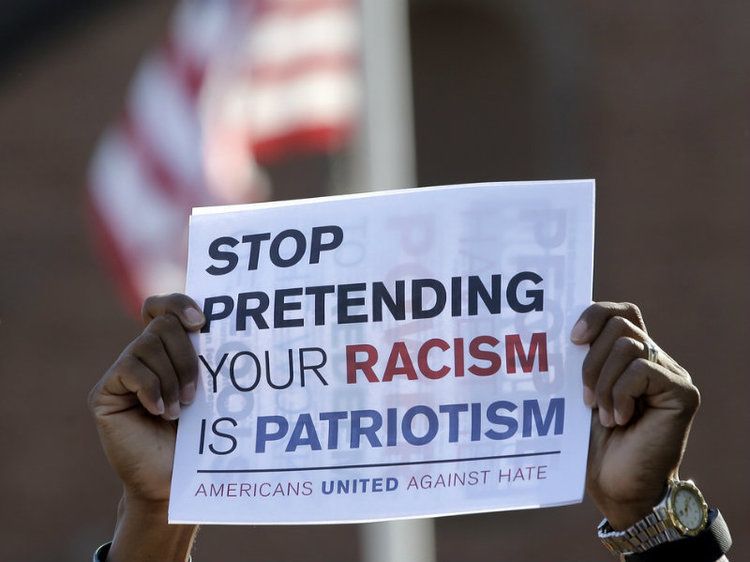 Newsom says white supremacy is key priority following shootings. White nationalism has been tied to recent shootings across the country, including in California. 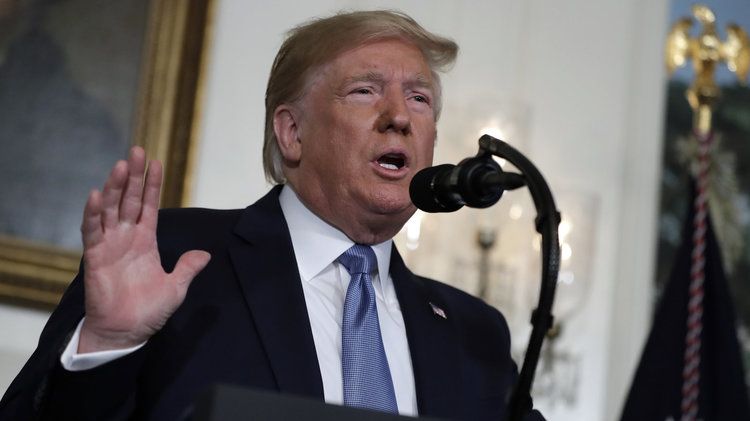 President Trump is again voicing support what he calls “extreme risk restraining orders” after this weekend’s shootings in Texas and Ohio. California is one of the states that has such a law — and there’s a debate over whether to expand it. 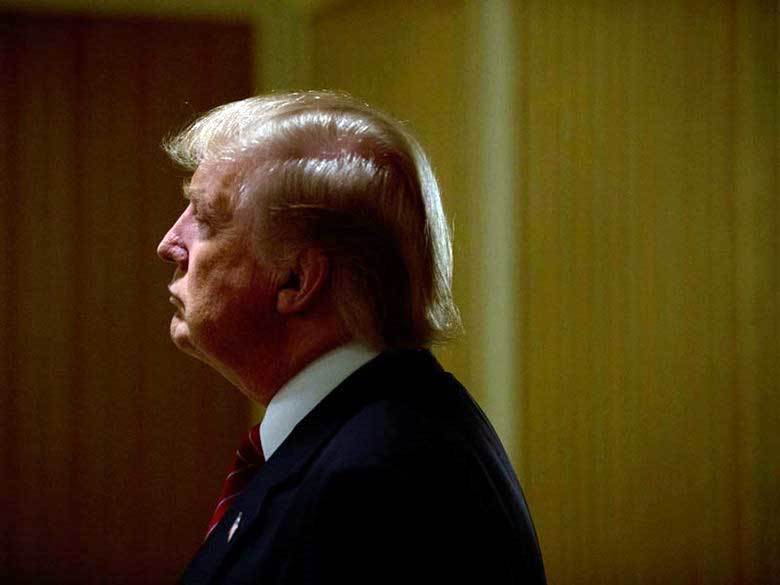 California voters filed a lawsuit Monday to block a requirement that President Trump and other White House hopefuls release tax returns to appear on next year’s ballot.