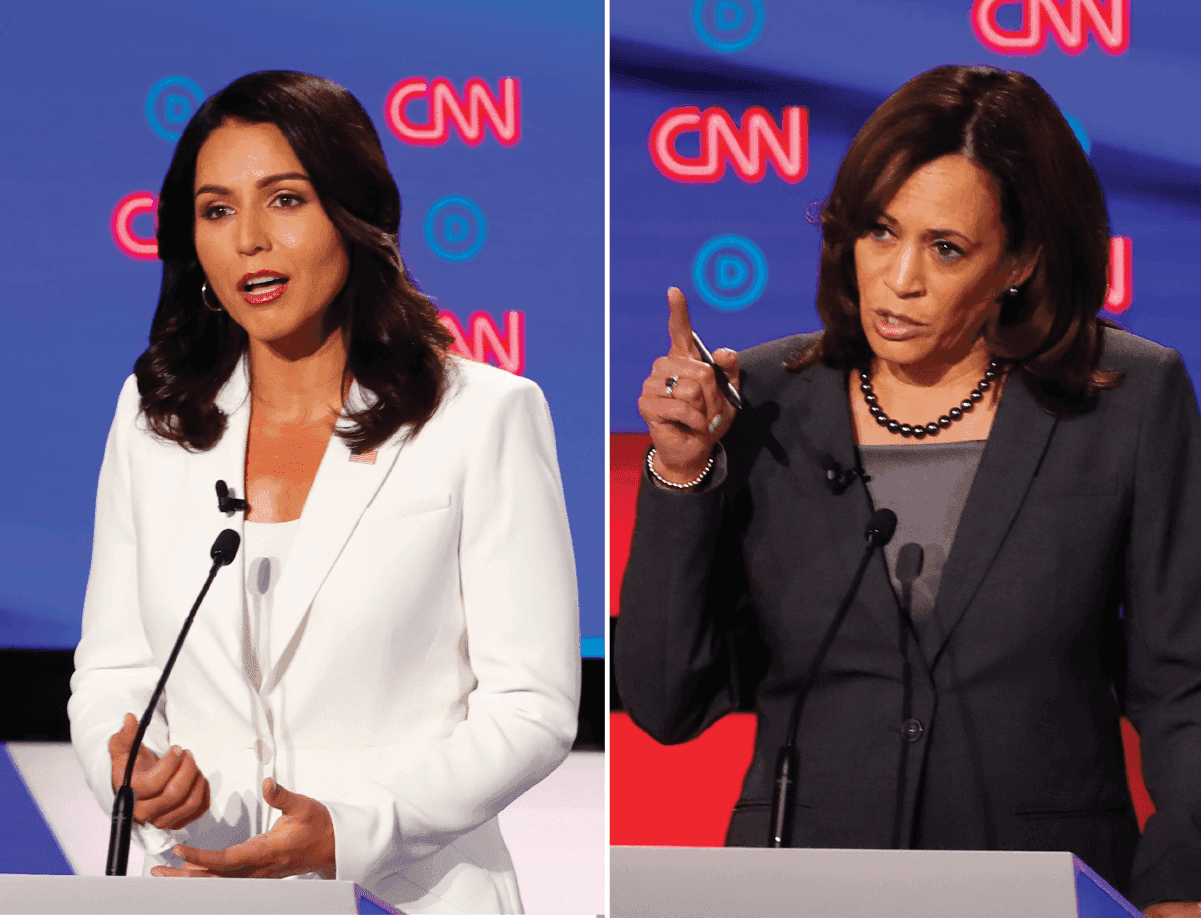 California Sen. Kamala Harris’ record as a prosecutor was attacked at the Democratic debate. PolitiFact California took a closer look at that record and the accuracy of the attacks. 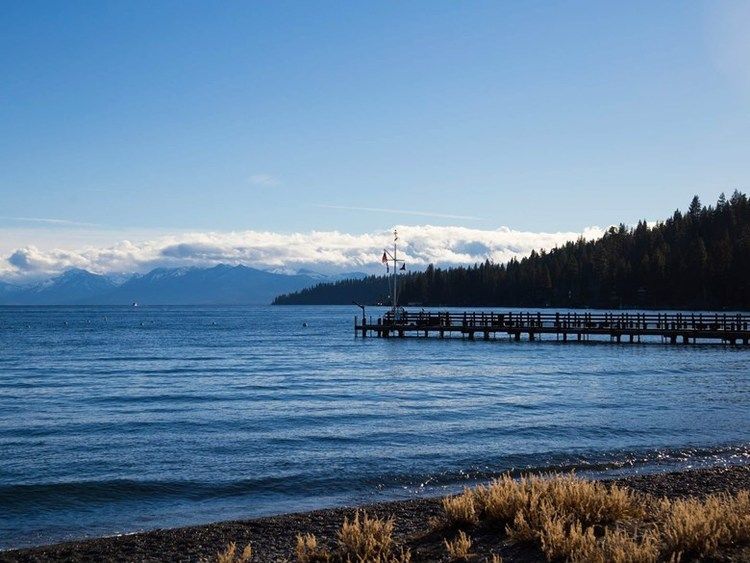 The clarity of Lake Tahoe's blue water improved "dramatically" in 2018 ... and this comes after researchers measured the worst clarity ever a year prior. But how do scientists from UC Davis actually determine the lake's clarity level? 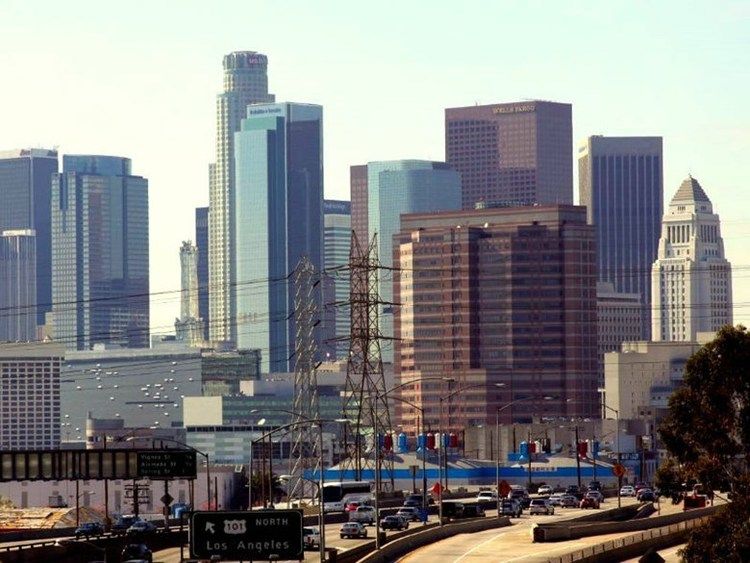 Which California counties have the highest poverty rates? Well, that depends on how you measure.