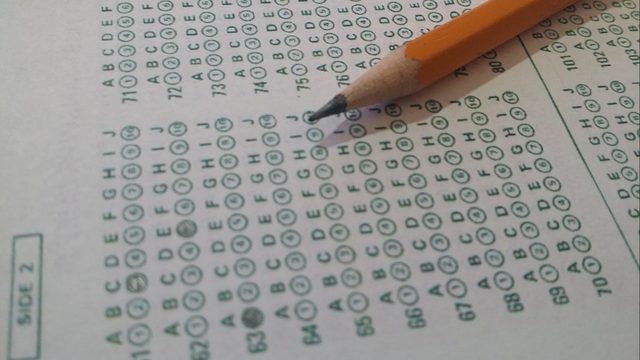 Bar exam leak gives law students advance look at test topics. The information was initially sent to a select group of law school deans by mistake. Fearing some students might gain an unfair advantage, the Bar sent the exam topics to all test takers. 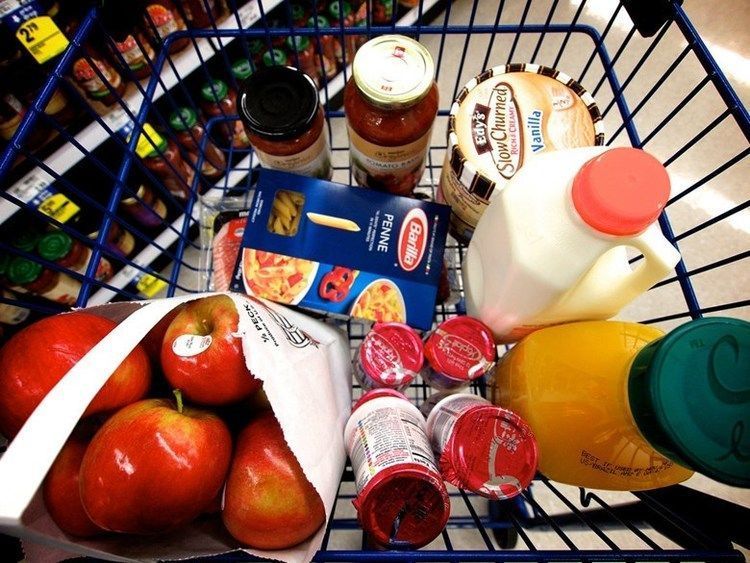 Some living expenses—like childcare—would no longer be used to determine whether an applicant makes too much to qualify for CalFresh. 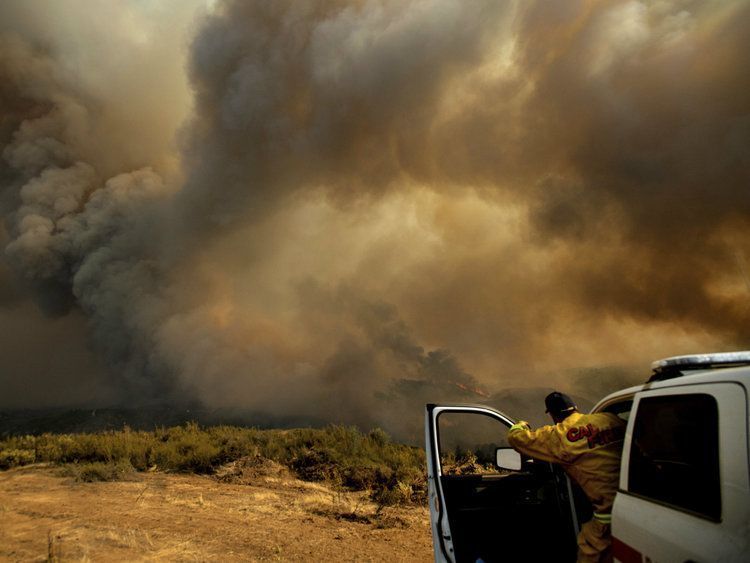 Governor Newsom says the state is on pace to meet nearly all of the wildfire prevention projects given high priority.