Discover and Record: The Field Recordings of Hugh Tracey on Afropop Worldwide – Sunday at 9pm 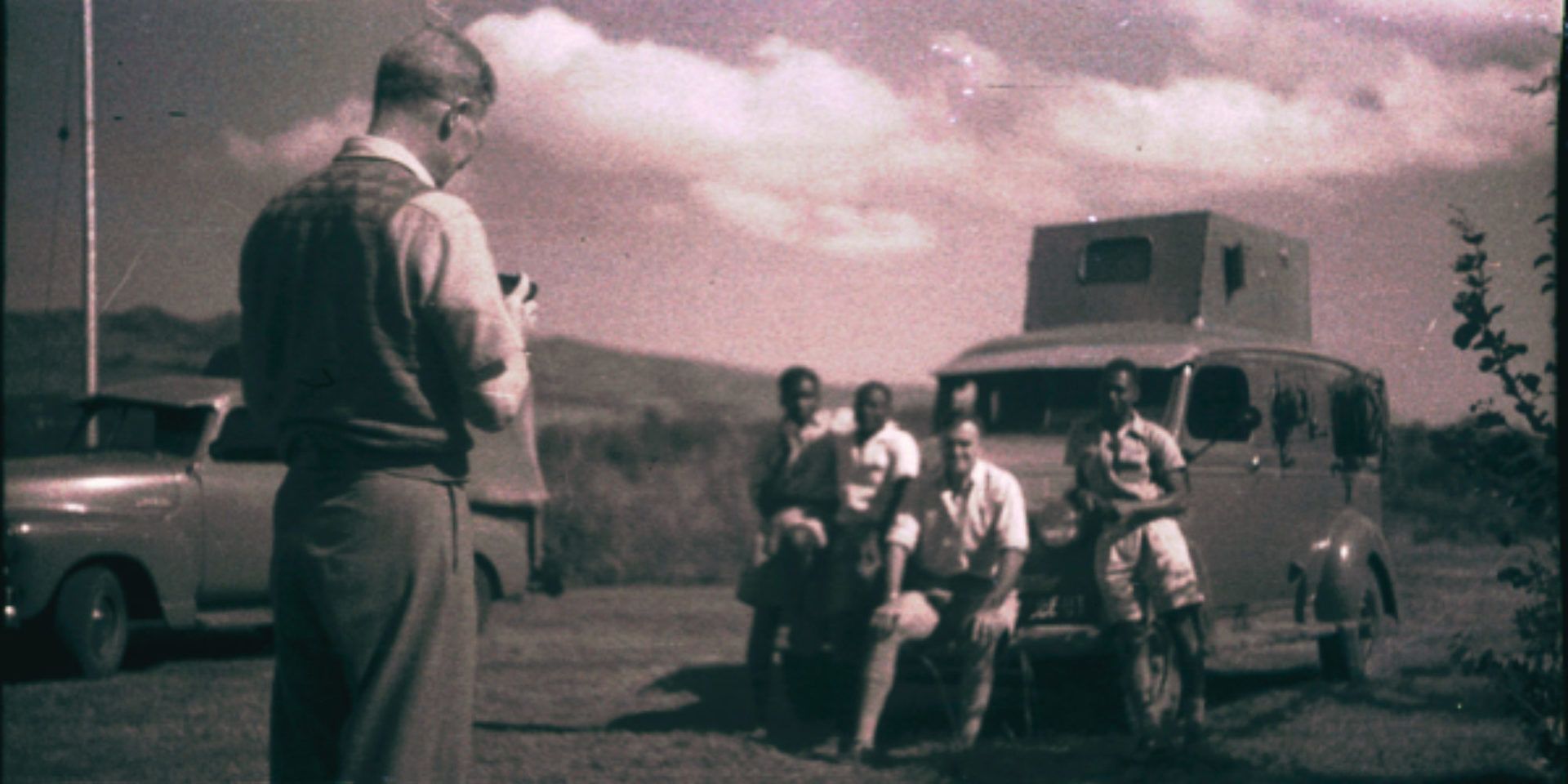 In this Hip Deep edition, Afropop producer Wills Glasspeigel heads to South Africa to reveal the story of the inimitable Hugh Tracey, a field recordist born at the turn of the 20th century in England. A wayward youth, Tracey found himself in Africa in the 1920s where he became fascinated with music from Zimbabwe. Tracey became a pioneer field recordist, making over 250 LPs of traditional African music for the Gallo label in South Africa. Like John and Alan Lomax in the US, Tracey was instrumental in preserving hundreds of songs that have since gone extinct. Glasspiegel speaks with Dianne Thram, director of Tracey library in Grahamstown, South Africa; Tracey's son Andrew, a musician and field recordist in his own right; Michael Baird, an expert on the Tracey catalog; and esteemed South African anthropologist David Coplan. We'll also head to Malawi to make a field recording of our own with the help of Malawian singer, Esau Mwamwaya.