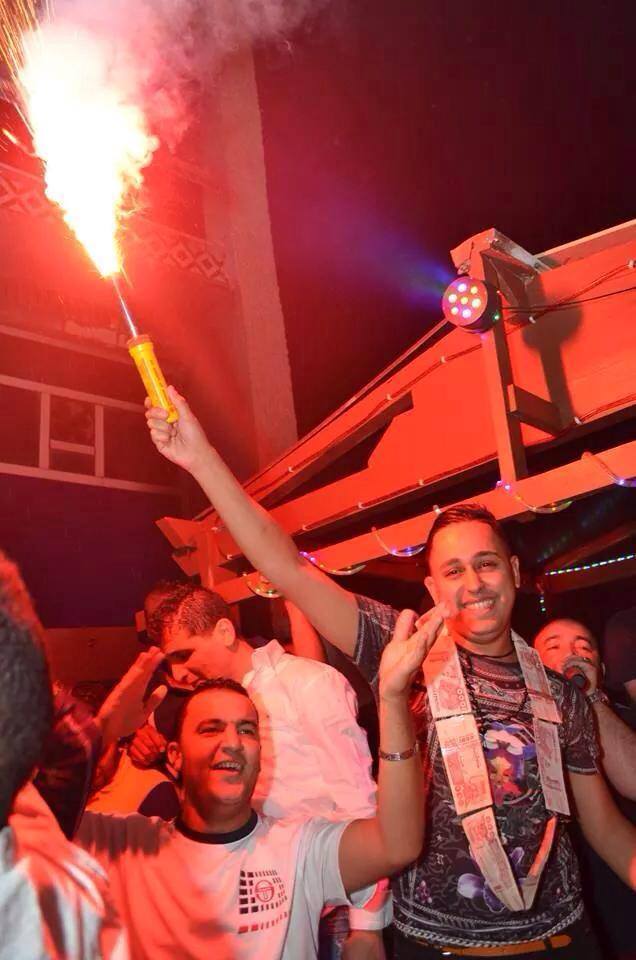 North African music receives very little coverage in the United States. There are no high-profile mixes of recent Tunisian underground dance music from hip DJs, and no young Algerian musicians with major distribution deals in the U.S. So we decided to explore what exactly is going on in this part of the world. We trace the origins of some of the region’s most interesting current music to the banlieues of Paris, like raï ’n’b--a new autotuned and synth-heavy offshoot of raï. We also explore the Gnawa reggae movement, which finds common ground between Sufi trance and the message of Marley. Returning to familiar traditions, we present a live recording of Kabyle mandoleplayer Hamid Ouchène from Montreal’s Nuits d’Afrique festival, backed by a group of Montreal-based musicians with origins throughout the African continent. We next turn to the North African metal scene that developed during Algeria’s civil conflict to meld Berber folk music with black metal. Finally, we check out the new chaabi revival.