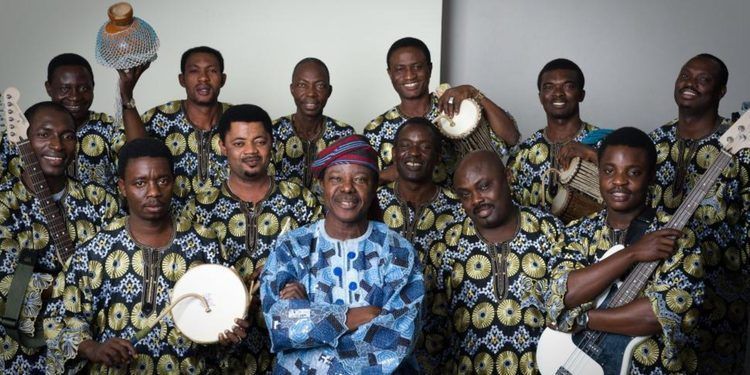 King Sunny Ade was, in many ways, the inspiration for what would become Afropop Worldwide. And he was by no means an inspiration only to us! Many fans in America first got hooked on Afropop (and African music in general) through the landmark 1982-83 tour by King Sunny Ade and his African Beats: The propulsive polyrhythms of traditional drums mixed with sophisticated guitar arrangements and pedal steel were like nothing we had ever heard. Topped by graceful choreography and the beaming presence of the “Chairman” himself, the effect was totally intoxicating. In this program, we travel to Lagos to talk to people there who help us fill in the picture of King Sunny Ade’s earlier career in the 1960s and '70s. KSA also granted Afropop Worldwide a three-hour interview. We’ll hear his stories and some classic recordings. Featured in the show are highlights from a sublime acoustic concert Ade and the African Beats gave at Joe’s Pub in New York City.