Each year, Americans observe National Native American Heritage Month throughout the month of November, by celebrating the histories, cultures and contributions of indigenous community members. NorCal Public Media celebrates Native contributions to the Bay Area throughout the entire year with feature presentations on KRCB TV, KPJK TV, and KRCB 104.9 FM.

The Pomo basket-weaving tradition in Northern California has been passed down for generations. But development projects and the encroachment of invasive non-native plant species continue to threaten the survival of the native plants used to make the baskets. Clint McKay and his family are working to preserve these riparian habitats for future generations as they carry on this ancient basketweaving tradition.

Amah Mutsun Tribal Chair Val Lopez and CSU Chico's Don Hankins explain the vital potential that controlled burning has, both in terms of the health of California's wildlands and its indigenous people.

For this Connect the Bay segment, Kanyon Sayers-Roods (Indian Canyon Mutsun) offers a song about Hummingbird while demonstrating the indigenous California instrument, the clapper stick. She reminds viewers that California native people are very much present today and must be included when considering both the past and future of the state.

The UC Berkeley Linguistics Department has led the way in the effort to document and preserve California's native languages. The Breath of Life Workshop for California Indian Languages is a biennial workshop designed for California Indians whose languages have no fluent speakers. The goal is for the participants to access, understand, and do research on materials on their languages, and to use them for language revitalization.

Since 2012 the San Francisco nonprofit Bay Area American Indian Two-Spirits (BAAITS) has hosted an annual Two-Spirit Powwow to welcome all members of the community, the first and largest LGBTQI-hosted event of its kind in North America. Over the course of 7 years, "Two-Spirit Powwow," the film, follows their efforts from the modest inaugural event held in a community center to the huge events held at the Cow Palace and Fort Mason Center of recent years.

Nancy Kelly's environmental film looks at how the Mountain Maidu tribe has managed forest fires for generations by thinning excess fuel build-up with prescribed burns. Presented as part of the environmental film shorts series - celebrating those individuals and groups striving to save our environment and our planet. 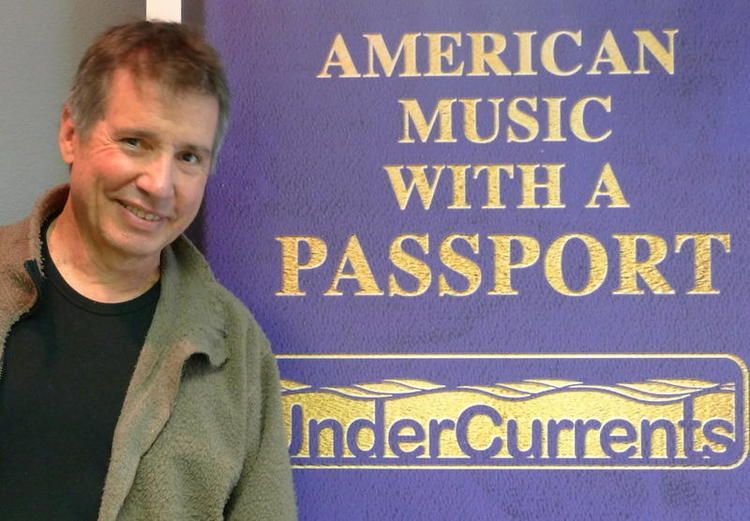 A daily, four-hour music mix heard on KRCB 104.9 from Native Voice One: The Native American Radio Network. The program began as a service to enhance and extend the offerings of Native stations, of which there are dozens. But the show has caught the ear of music lovers everywhere and brings together music fans across borders, cultures and generations.

FNX is the first and only national broadcast television network in the United States exclusively devoted to Native American and World Indigenous content. Through Native-produced and themed documentaries, dramatic series, nature, cooking, gardening, children's and arts programming, FNX strives to accurately illustrate the lives and cultures of Native people around the world. 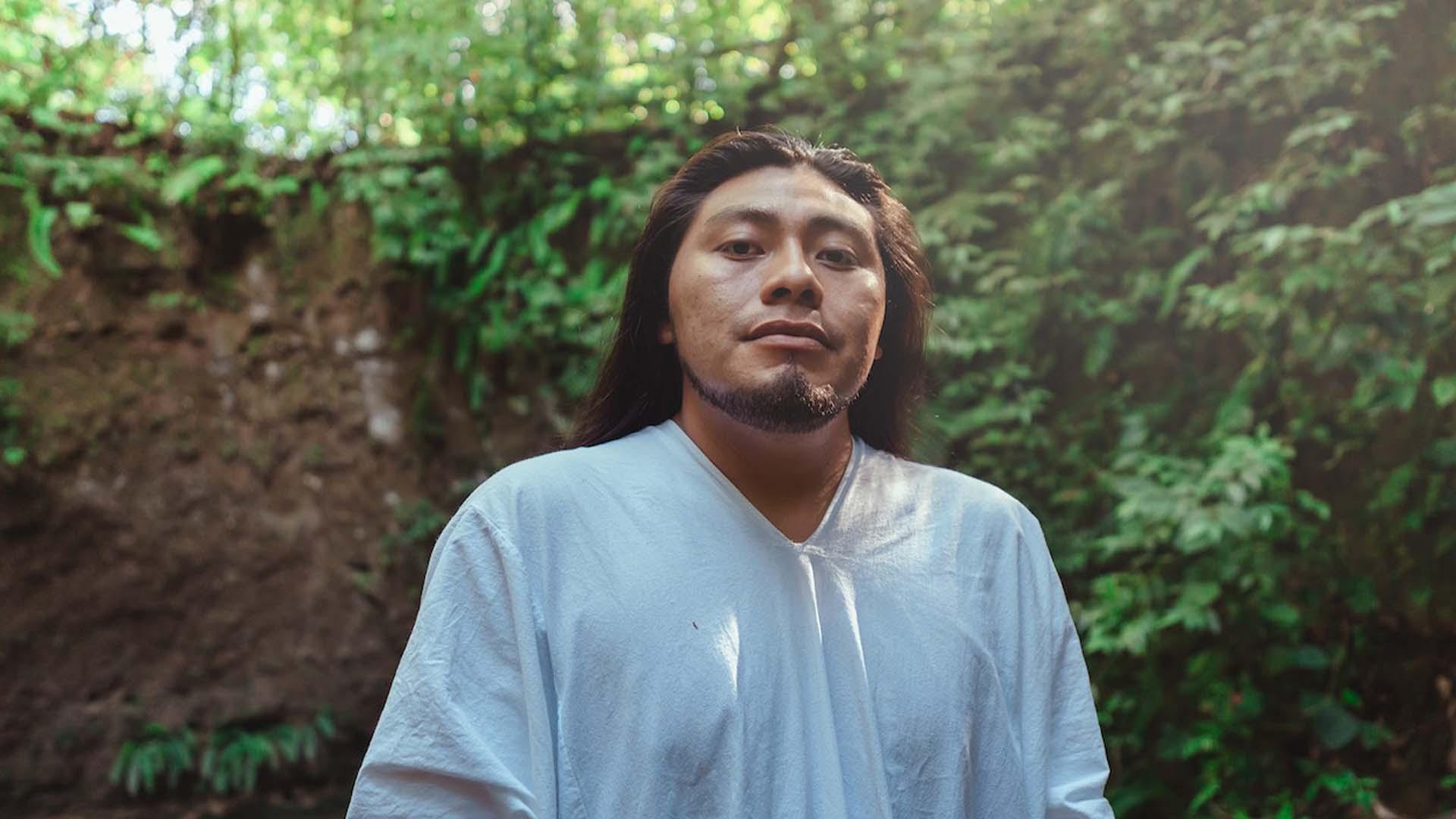 This summer, the federal Bureau of Indian Affairs announced it was awarding $7 million to American Indian and Alaska native tribes under the Living Languages Grant Program. The program is geared towards helping the tribes revitalize languages once thought to be lost.