We provide local news updates on The North Bay Report Tuesday-Friday at 6:45, 8:45 a.m., and 5:30 p.m. on KRCB radio 91 and 90.9. Here's our North Bay Report episode for Friday, July 17. Subscribe to The North Bay Report podcast to listen on the go.
The filing period for four seats on the Santa Rosa City Council opened on Monday. Two years ago, the city first used district-based, rather than at-large elections to fill seats in even-numbered districts. Now it's the turn of odd districts to elect representatives.

The Sonoma County League of Women Voters hosted a webinar on how to run for office Wednesday. In this excerpt, Debbie McKay, president of the league, talks with Lee Pierce, Santa Rosa’s first Black city council member, who served from 2004 to 2008. Pierce starts by describing what motivated him to run for office.

In 2020, for the first time, residents of Southwest Santa Rosa voted for a city council member to represent their community. The election gave more power to historically disenfranchised neighborhoods in Santa Rosa. How will decades of inequity be addressed after the election? This special, produced… 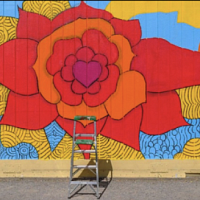 Could Strong DAs Be a Solution to Police Accountability?

Editor's Note: Solutions Journalism is a way of looking at problems and issues with an eye toward uncovering and explaining ways that communities have moved toward solving those problems. Find out more here. Driven by community input, our current work is focused on the November 3 election. A key… 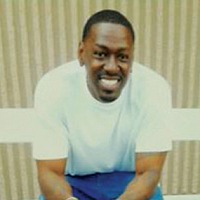 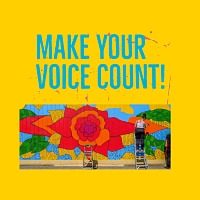 In July, Northern California Public Media had the chance to attend a workshop on how journalists are abandoning "horse race" election coverage (Who's Up? Who's Down?) in favor of a more nuanced approach to elections that talks about what the community wants the candidates to be addressing and how… 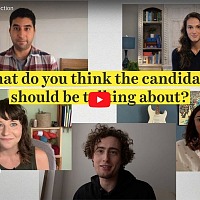 News director Steve Mencher spoke with Malibu lawyer Kevin Shenkman this spring about his work convincing localities in California to move to district-based rather than at-large elections. He cites the California Voting Rights Act as the basis for his lawsuits, which he generally wins. Because of… 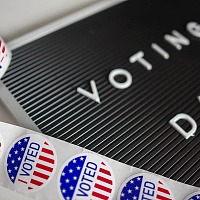 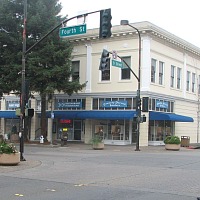 Escuchando a Roseland/Listening to Roseland