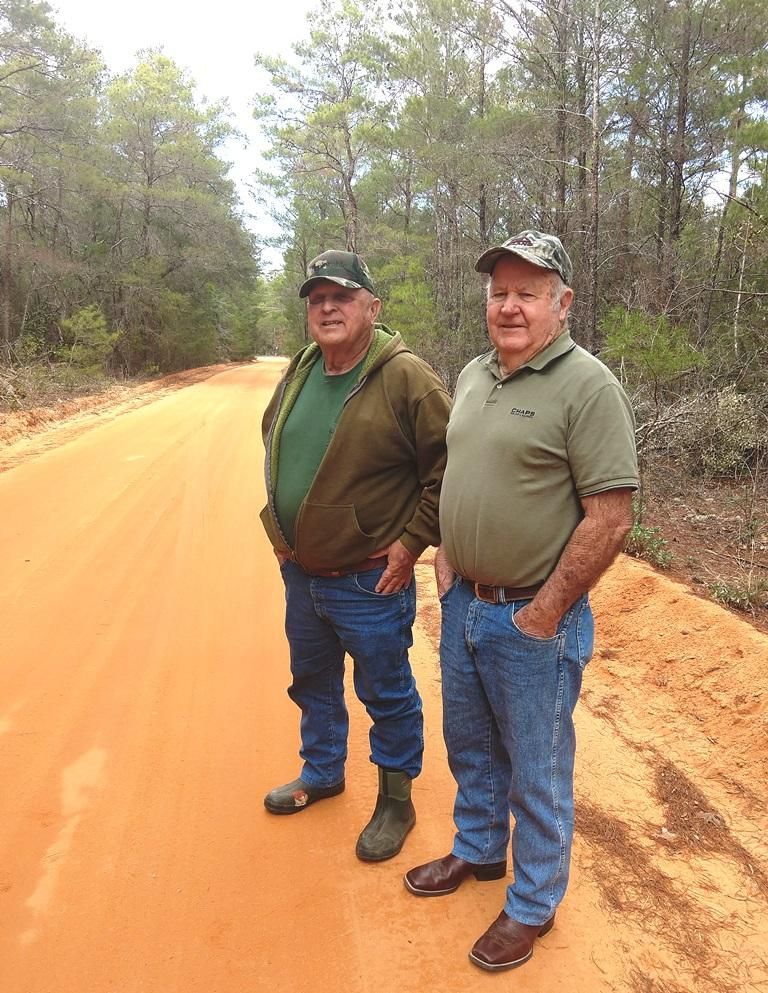 During the Vietnam War the U.S. military defoliated large swaths of Vietnam with Agent Orange to deprive enemy forces of jungle cover. In the process it exposed American soldiers to this toxic chemical as well.

Our own civilians back in the U.S. were also exposed to Agent Orange, along with other herbicides. They were involved in testing herbicides at an Air Force base in Florida throughout the 1960s. Dozens of civilians involved in the testing at the base say that more than 40 years after their exposure, they are ill and dying. (Billy McLean (L) and Von Jones pictured. Credit: Jon Kalish)

Jon Kalish reports from the Florida panhandle on Agent Orange and "The Forgotten Civilians of Eglin Air Force Base." 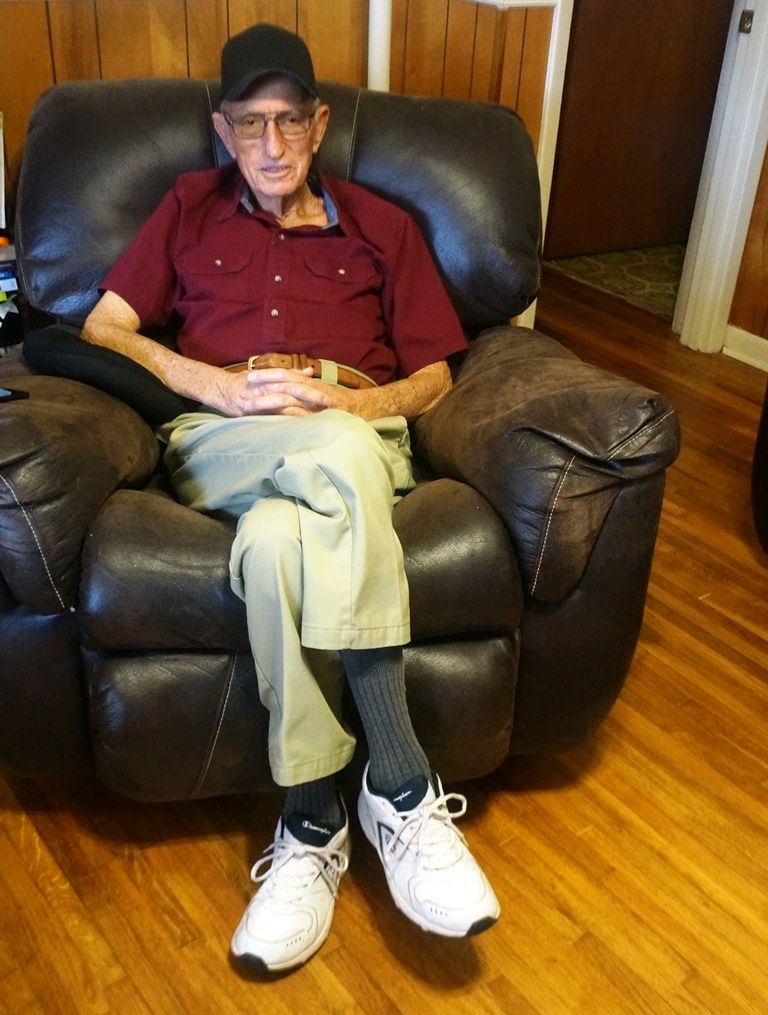 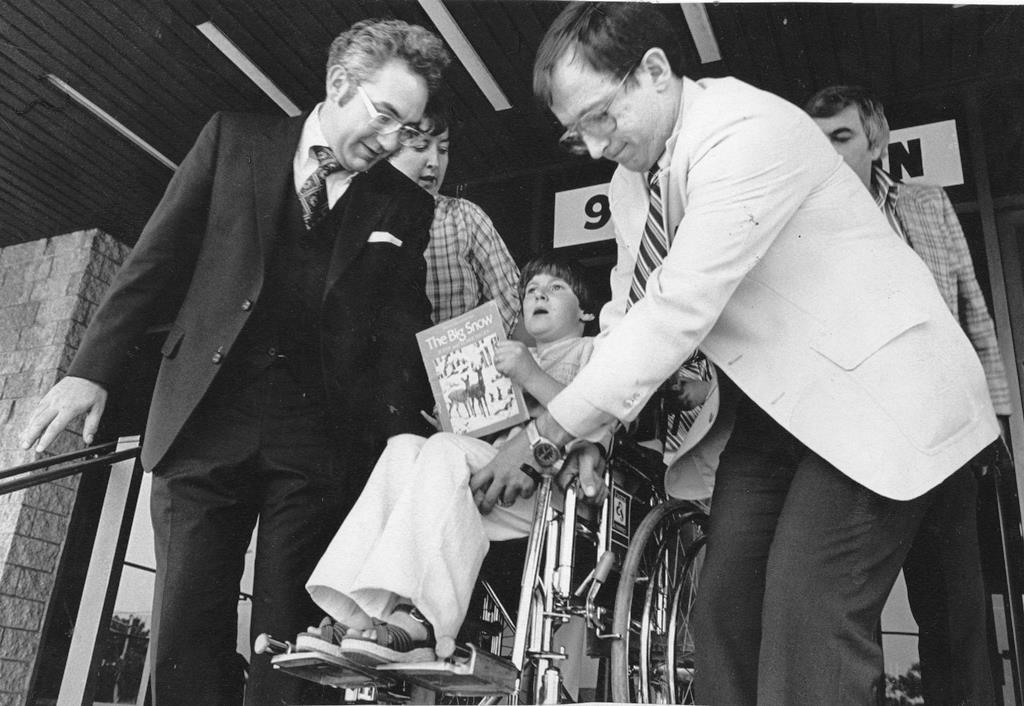 Lawyer Victor Yannacone on the left in the dark suit. Kerry Ryan, a child born with profound birth defects attribute to Agent Orange, is in the wheelchair. Her father, Mike Ryan, then a cop on Long Island, is on the right in the light jacket. Both Kerry and Mike are deceased. This was taken at the very beginning of the Agent Orange litigation, which reporter Jon Kalish covered from 1979 to 1986. Photo credit: Andrew Popper