Resources for 'Forgotten Civilians of Eglin Air Force Base' 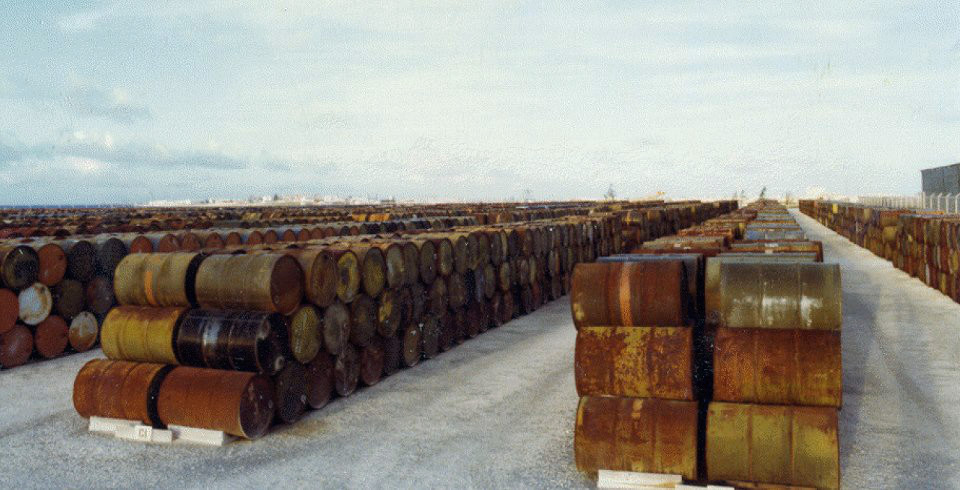 In this podcast, “Forgotten Civilians of Eglin Air Force Base,” you heard about the lasting effects of Agent Orange and other chemicals used during the Vietnam War on civilians involved in testing herbicides at the Eglin Air Force Base in Florida , and their families. If you’re interested in learning more about Agent Orange, including the toxicity and health effects of the chemical, the continuing effects in Vietnam and other aspects discussed in this podcast, we have provided additional links.

Agent Orange was meant to save American lives by clearing jungle and forests where enemy soldiers could hide. Ironically, it created extensive health problems for millions of American veterans and their children exposed. The herbicides were used to flush out Vietnamese soldiers from their hiding sites in forests and to destroy their crops.

The Aspen Institute describes the danger of dioxin (a chemical component in Agent Orange), the associated health problems of dioxin and how dioxin has expanded into bodies of water and the human food chain, exposing more and more people to its toxicity. The U.S. Department of Veterans Affairs also provides a list of veterans’ diseases associated with Agent Orange.

More than 40 years later, Agent Orange, also known by its operation code-name Ranch Hand, continues to affect 2.8 million veterans who went to Vietnam, as well as many veterans who never stepped foot in Vietnam, according to a New York Times article. The article discusses the Ranch Hand operation’s slogan which riffed on forest-fire mascot Smokey Bear (Only YOU Can Prevent Forests!), the naming of the herbicide and the continued use of dangerous chemicals until 1971 despite evidence of adverse health effects. The article also provides a comprehensive video describing the use, objections, remaining effects and cleanup of Agent Orange.

To read more about Kerry Ryan, the daughter of veteran Mike Ryan, who was born with a number of birth defects, ProPublica reports the Ryans’ story as well as stories of other families and controversial government decisions about veterans affected by the toxins of Agent Orange. ProPublica is a nonprofit news source that uses investigative journalism to reveal wrongdoings of government, business and other institutions. ABC News also shares stories of Vietnam War veterans’ children who deal with a number of health issues because of the use of Agent Orange years earlier.

For more information about the effects of Agent Orange in Vietnam and the U.S. cleanup of the contamination in Vietnam, global non-profit media company Public Radio International (PRI) writes about these issues. In addition, PRI discusses how current tensions with China have pushed the U.S. and Vietnam closer together. One illustration of that improved relationship is a joint effort to clean up areas still poisoned by Agent Orange.