Join Michelle Stewart for a Safe and Social, But Never Too Distant Mix of Musical Delights on Connections - Thursday at 7pm 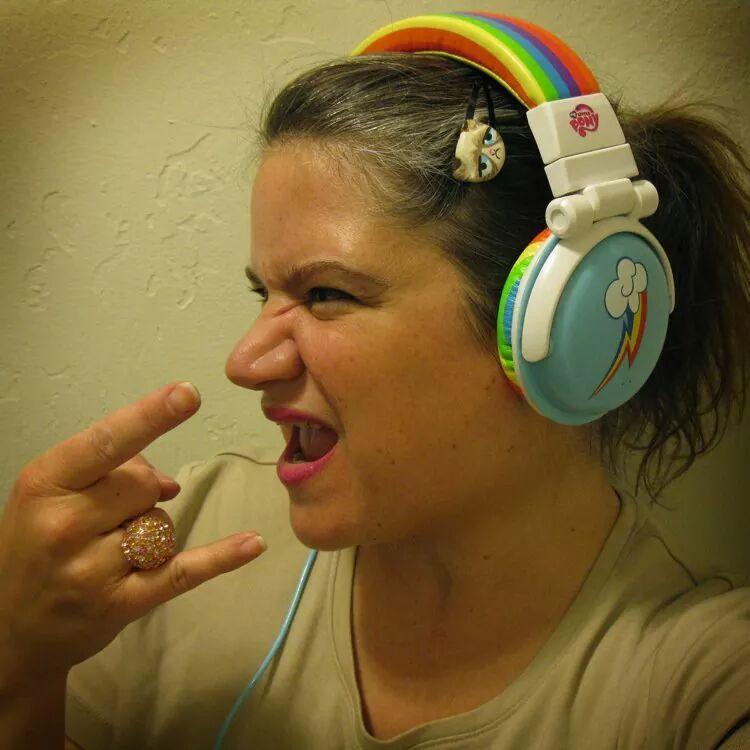 Listen to Connections with Michelle Stewart Thursday nights, 7 pm - 9 pm. Michelle plays a wide variety of music spanning many decades and styles. It's not uncommon to hear Patsy Cline and Bruno Mars in the same show. Occasionally Connections follows a theme for two hours, and other times it's a fun surprise.

Michelle Stewart started her radio career in Seattle in the year 2000. Her first job was at 103.7 The Mountain and she's worked at multiple stations in Sonoma County. Michelle's favorite artists are Tom Waits, Willie Nelson, and Nina Simone.
Listen to Connections with Michelle Stewart on Thursday nights from 7 pm to 9 pm.
Find our complete programming schedule here.

**PROGRAMMING NOTE**
Because of the current surge in coronavirus cases and extension of the regional stay-at-home order, KRCB-FM NorCal Public Media is observing a safety quarantine. During this time, only essential staff are allowed into the building. As a result, you will be hearing archived or pre-recorded episodes of many volunteer-hosted evening and weekend shows. We will continue to broadcast 24 hours a day, but the continued safety of our community, volunteers, and staff remains our top concern. We hope to resume our live, volunteer-driven programming as soon as is safely possible. In the meantime, stay safe out there. Wear the mask. Wash the hands. Keep the distance. Thank you for supporting KRCB-FM, your local public radio station.