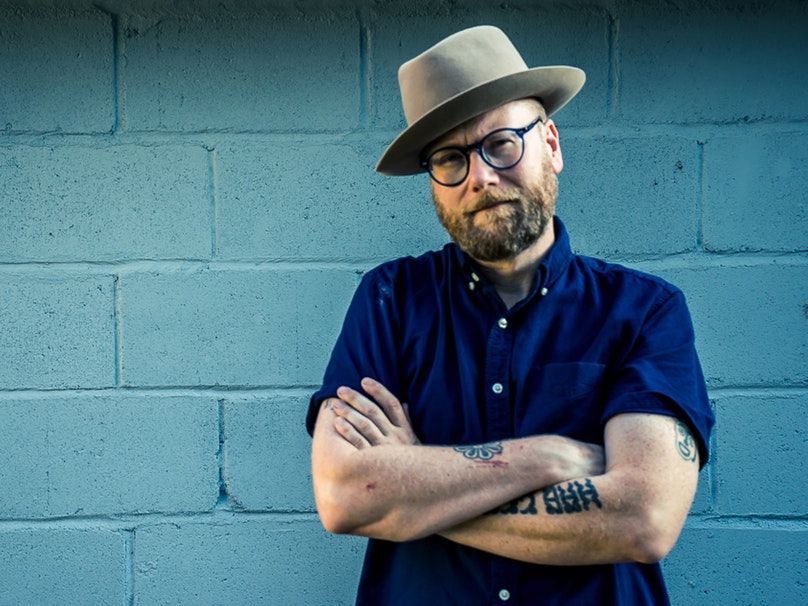 This week on Beale Street Caravan we have Mike Doughty of hip-hop/indie fusion band, Soul Coughing. In 1994 they released their debut record "Ruby Vroom," which was a critical success, long before it was typical to hear hip-hop blended so tightly with angsty rock and jazz. Listen to Doughty performing “Ruby Vroom” live from Bar DKDC in Cooper-Young, Memphis, TN.