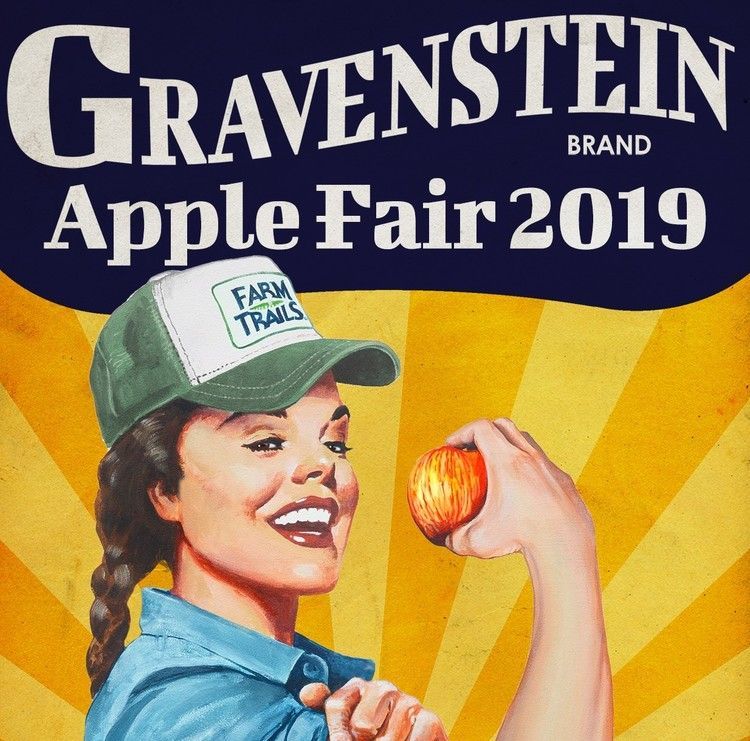 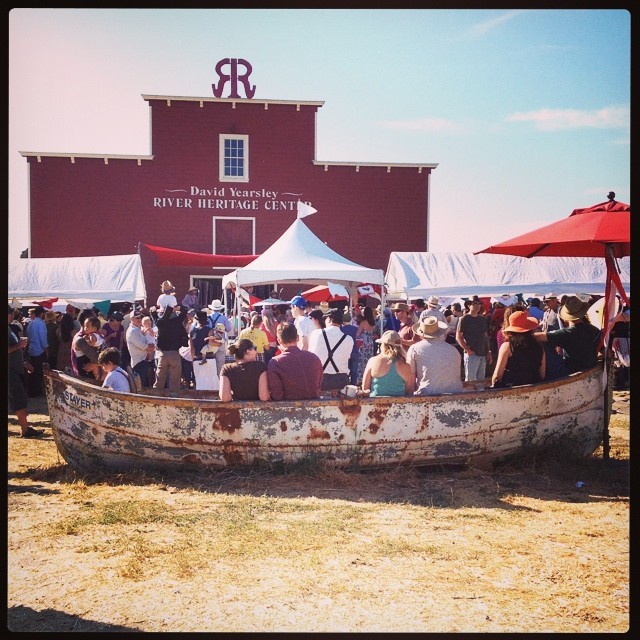 Heritage, High-jinks and A Hootenanny
July 20th, 2019 - 11am to 8pm
Friends of the Petaluma River bring you the 10th Annual Rivertown Revival! NorCal Public Media is proud to be a media sponsor of this event.
Celebrate Petaluma, community and the mighty Petaluma River. There will be live music, activities on the water, delicious local food and drink, a Curioddities Tent filled with breathtaking creatures, creative Sonoma County vendors, a large Play Area for kids and kids at heart, interactive art and more.
Every year we are dedicated to creating an unforgettable and eco-friendly event decorated with re-used, re-cycled and re-purposed materials as much as possible.
Please join the fun dressed as yourself or any zany, odd, beautiful, ugly or avant-garde character you see fit. Your presence and undeniable creativity add to our event. 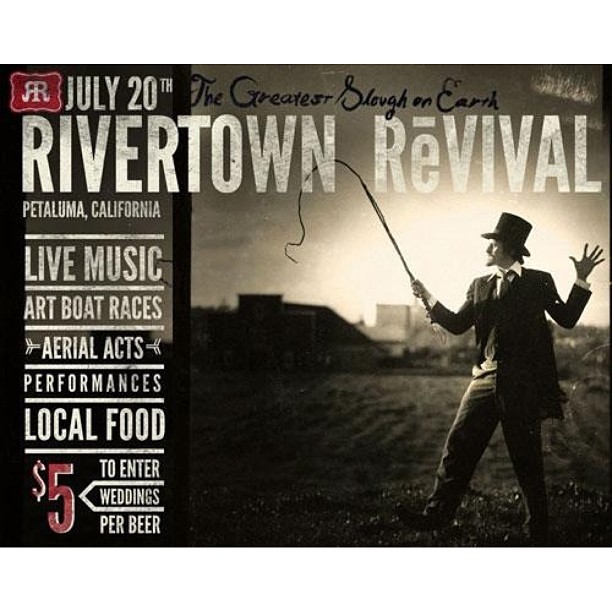 Join us for a free screening of these important public television documentary programs. Meet staff members from NorCal Public Media at our information booth and watch locally-produced video shorts about early childhood education and the opioid crisis in the Bay Area.

Indie Lens Pop-Up:
Won't You Be My Neighbor?
Rialto Cinemas Sebastopol
6868 McKinley Street, Sebastopol, CA 95472
Monday March 11 at 1 & 7 pm
Rialto Cinemas Elmwood
2966 College Avenue, Berkeley, CA 94705
Wednesday, March 27 at 7 pm
From Academy Award-winning filmmaker Morgan Neville (20 Feet from Stardom), Won't You Be My Neighbor? takes an intimate look at America's favorite neighbor: Mister Fred Rogers. A portrait of a man whom we all think we know, this emotional and moving film takes us beyond the zip-up cardigans and the land of make-believe, and into the heart of a creative genius who inspired generations of children with compassion and limitless imagination.

Indie Lens Pop-Up:
The Providers
Rialto Cinemas Sebastopol
6868 McKinley Street, Sebastopol, CA 95472
Monday, March 25 at 1 & 7 pm
Rialto Cinemas Elmwood
2966 College Avenue, Berkeley, CA 94705
Tuesday, April 2 at 7 pm
Set against the backdrop of the physician shortage and opioid epidemic in rural America, The Providers follows three "country doctors" in northern New Mexico at clinics that offer care to all who walk through the doors, regardless of ability to pay. With personal struggles that at times reflect those of their patients, the journeys of the providers unfold as they work to reach Americans who would otherwise be left without healthcare. 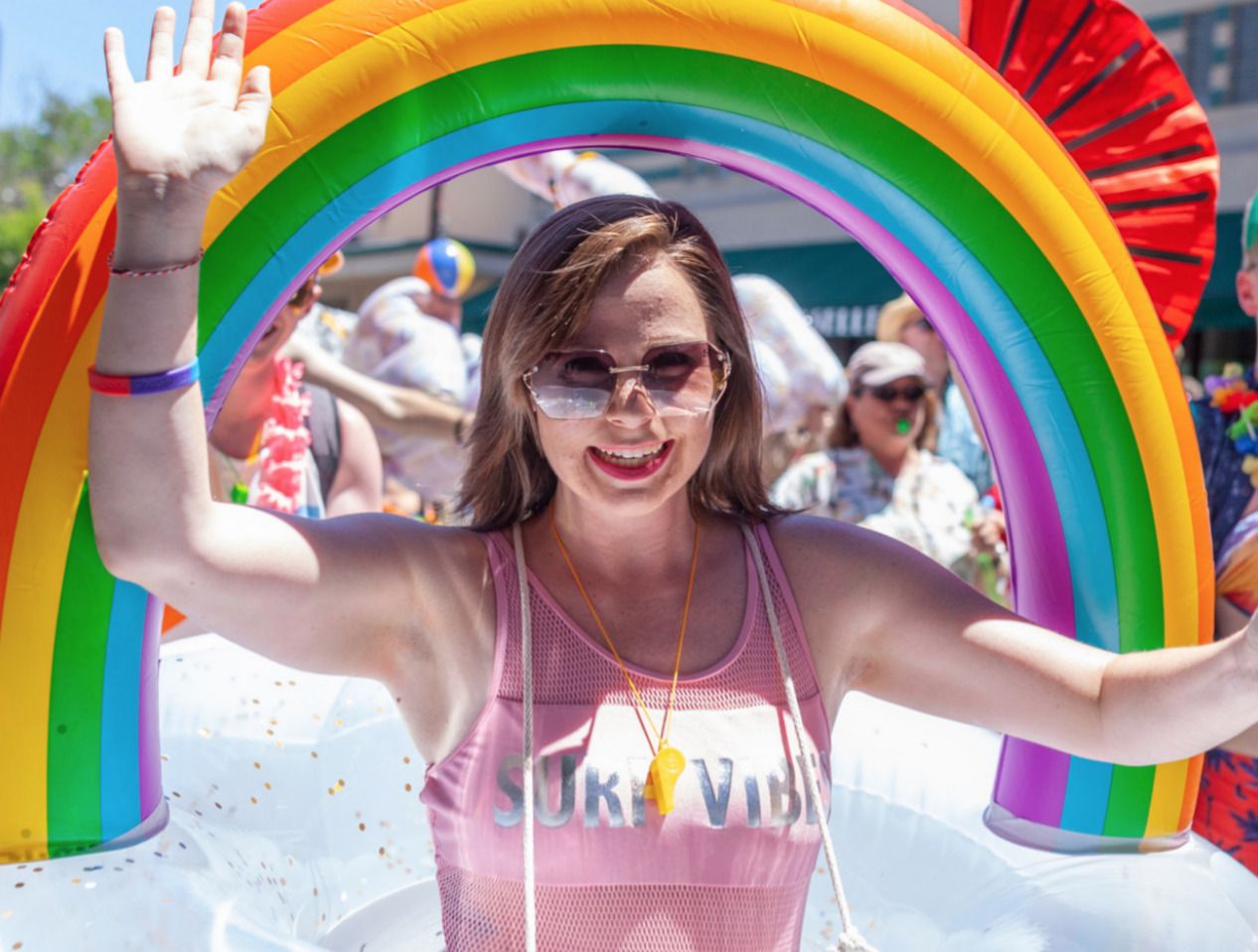 Sonoma County Pride is dedicated to enhancing the lives and well being of our Lesbian, Gay, Bisexual, Transgender, Queer, Intersex (LGBTQI) community and allies throughout Sonoma County. Pride promotes equality for all through education and activism, while serving as a liaison with government, businesses and other organizations on behalf of our community. NorCal Public Media is proud to be a media sponsor of this year's Sonoma County Pride festivities. Find out more at: https://www.sonomacountypride.org/ 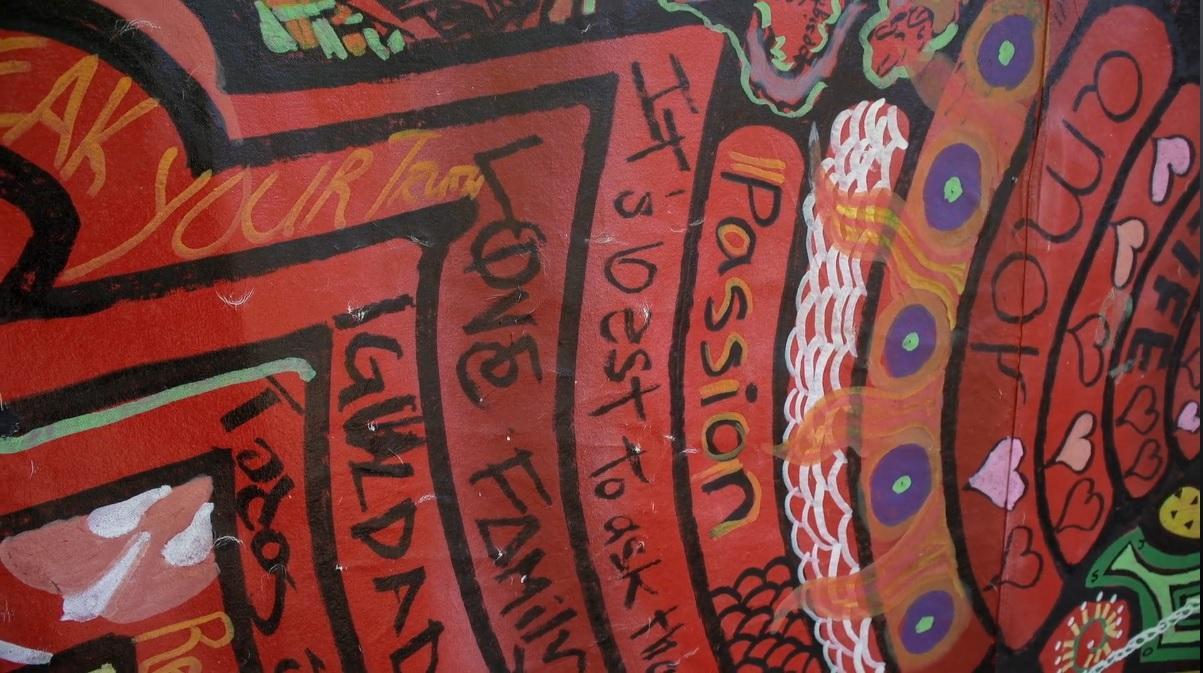 Opening in October, 2018 and running through the end of January, 2019, The Museum of Sonoma  County presented an exhibition (From the Fire, a Community Reflects and Rebuilds) about artistic responses to the October, 2017 wildfires in Sonoma and surrounding counties.
This edition of Informe KBBF features Santa Rosa artist Martín Zúñiga, talking about his work in both the fire anniversary show and a Day of the Dead exhibition.
In addition, the director of the museum, Jeff Nathanson, talks about the fire exhibition. In the course of the interview, he apologizes for the fact that the museum was unable to complete Spanish descriptions of the artwork in time for the opening of the show; he was also made aware of the crucial role of radio station KBBF in alerting the community about how to stay safe during the catastrophe.
In response, the museum followed through on its plans for Spanish wall text, and added information about the role of KBBF to the exhibition.
This edition of Informe is fully bilingual in English and Spanish.
Reporting for this project supported by Internews
{Pictured: Detail of painting created by Martín Zúñiga and members of the community, featured in "From the Fire.")