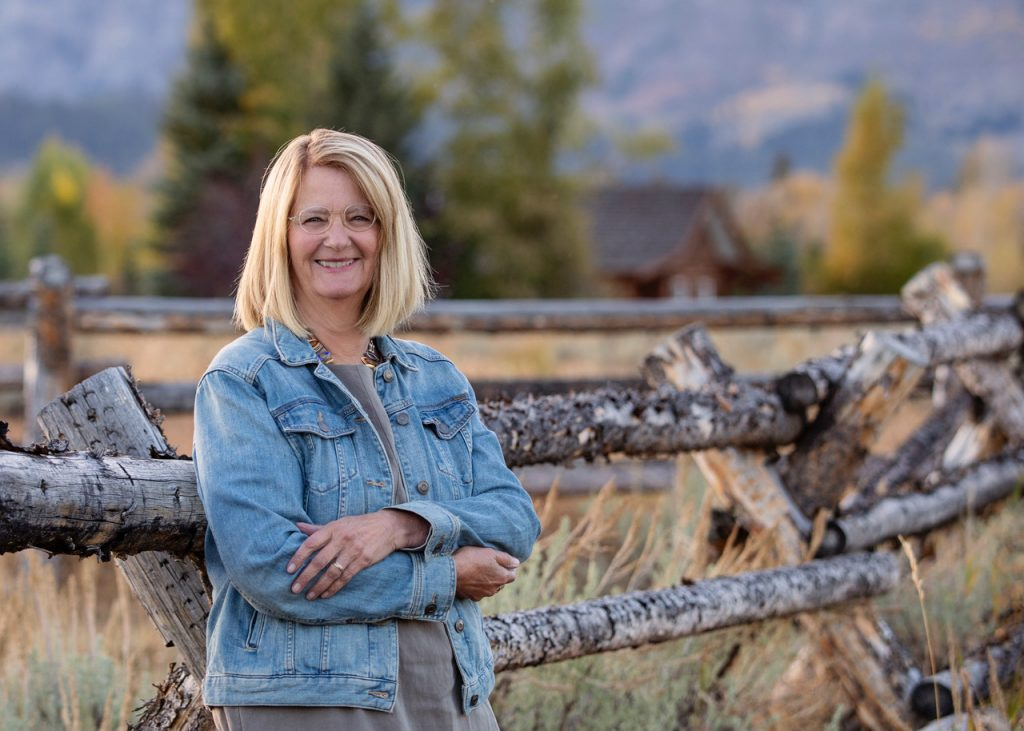 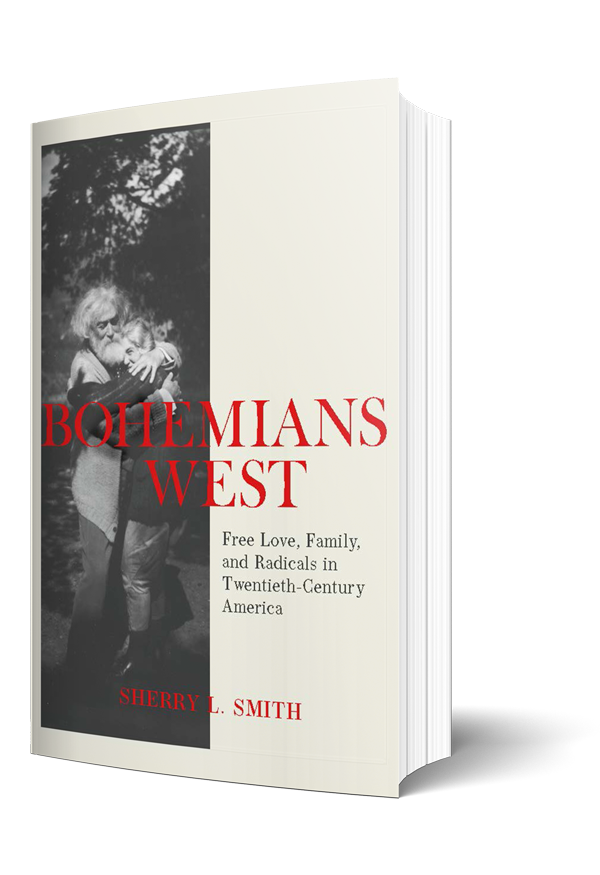 Bohemians West — Free Love, Family, and Radicals in Twentieth-Century America is the story of free love and the radical movement of the early twentieth century through the lens of two lovers, Sara Bard Field and Charles Erskine Scott Wood, both married to others when they met with families of their own. Their tumultuous love story spanned thirty years, the same amount of time that separated them by age, in the midst of the progressivism of the pre-WWI years, the women’s suffrage movement, and beyond. Historian Sherry L. Smith brings us this story of two poets, activists, and lovers. Sherry joins Suzanne M. Lang in conversation. It’s A Novel Idea.

A Novel Idea airs on the first and fifth Sundays of every month at 10:00 am on KRCB-FM Radio 91 / streaming @ norcalpublicmedia.org /Download the FREE KRCB mobile app @ iTunes & Google Play!

(Photos courtesy of the author)