More than shelter; high hopes Labath Landing and projects like it can help end homelessness 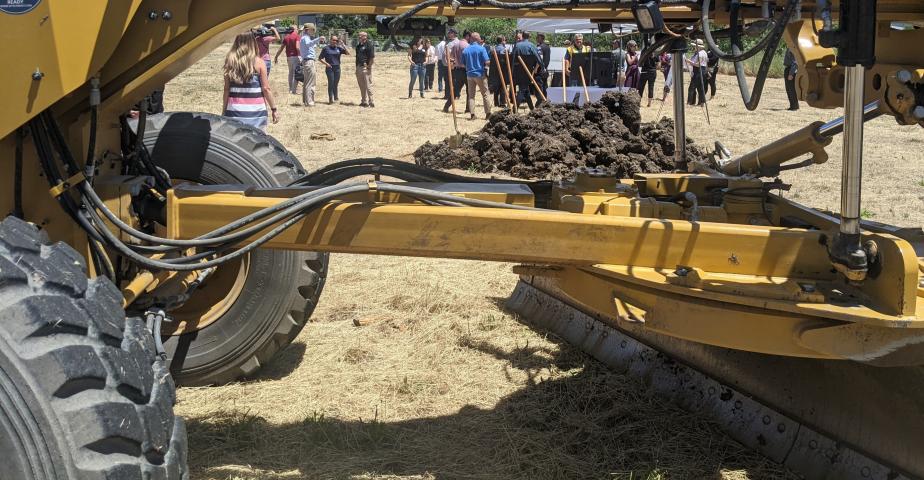 Local leaders gathering for the groundbreaking June 2022
photo credit: Marc Albert/KRCB
The city of Rohnert Park’s unsheltered population has increased fivefold in 7 years.... to more than 250 people in 2022.
After responding for decades in a way similar to many other California cities, earlier this year Rohnert Park began building small economical lodging paired with basic services and counseling.
In the Northern California Public Media documentary "From Homeless to Housed," showcases the policy shift and people behind Labath Landing, the new 60-unit housing project, and some of those calling it home.
According to those tasked with planning, designing and delivering this micro-village, the site is intended to relieve those living on the streets of constant stress and being in survival mode to find the mental and emotional capacity to focus on stabilizing their lives.
Jenna Garcia is Rohnert Park's housing administrator,
"My hope for the residents here is that they're able to get stabilized, catch their breath, and then get everything pulled together that they need to move on into housing, where they'll be able to live and be and exist for the rest of their lives and never reenter homelessness. That's always the hope of projects like this."
Modest as Labath Landing is, considering the scale of homelessness in Sonoma County...at a groundbreaking on a recent breezy afternoon, hopes were high that this initiative will play a considerable role in restoring lives and improving communities.
"I am proud to serve as Rohnert Park's mayor. Well, most of you know me, I'm Jackie Elward. Thank you so much for coming to this groundbreaking ceremony for the city's first interim housing project."
For the 60 people accommodated at the site, Labath Landing could make a big difference, helping people turn a corner, said Michael McFarland of the nonprofit HomeFirst.
"As we break ground here today, I hope we all think about the people who will very soon call this area home and the people who will come to this space because of what this space will provide them, they will see a path forward that they have not seen before. And they will walk this ground, knowing that it is only temporary and that they will soon be walking into their own permanent housing." 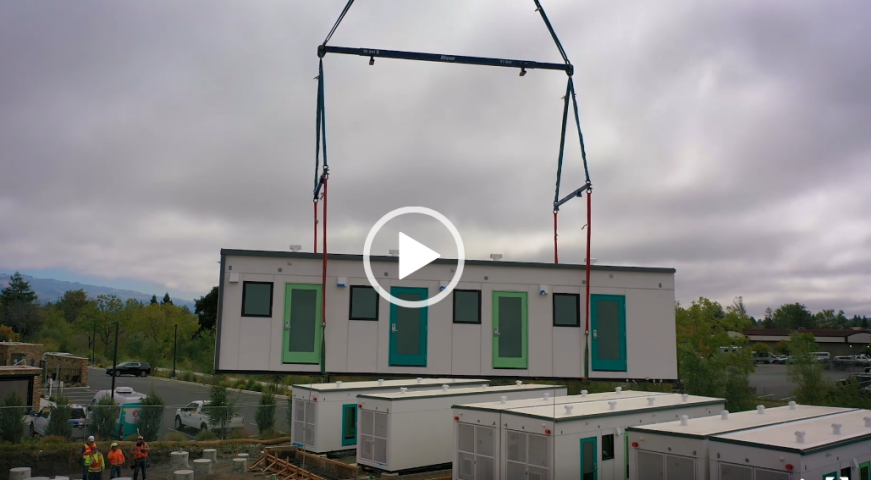