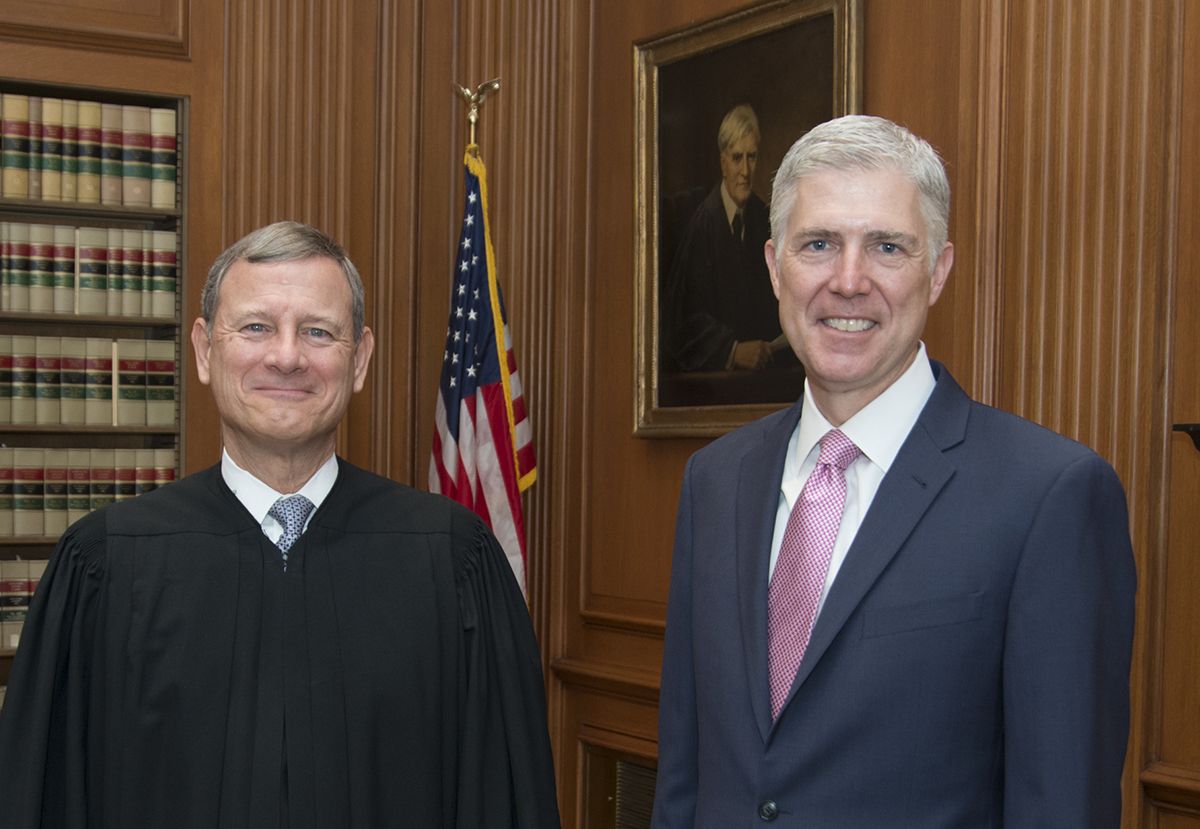 Today, the Supreme Court ruled by a 6-3 margin that employment protections guaranteed in the 1964 Civil Rights Act protect the rights of LGBTQ workers. The decision hinged on the word "sex." If that word applied both to traditional notions of male and female, it should apply equally to varieties of sex such as sexual preference and gender orientation, the court said.

We're joined by Outbeat Radio News host and producer Greg Maraglia and KRCB news director Steve Mencher for a discussion of the opinion.

More on this decision from NPR, including a link to the opinion.