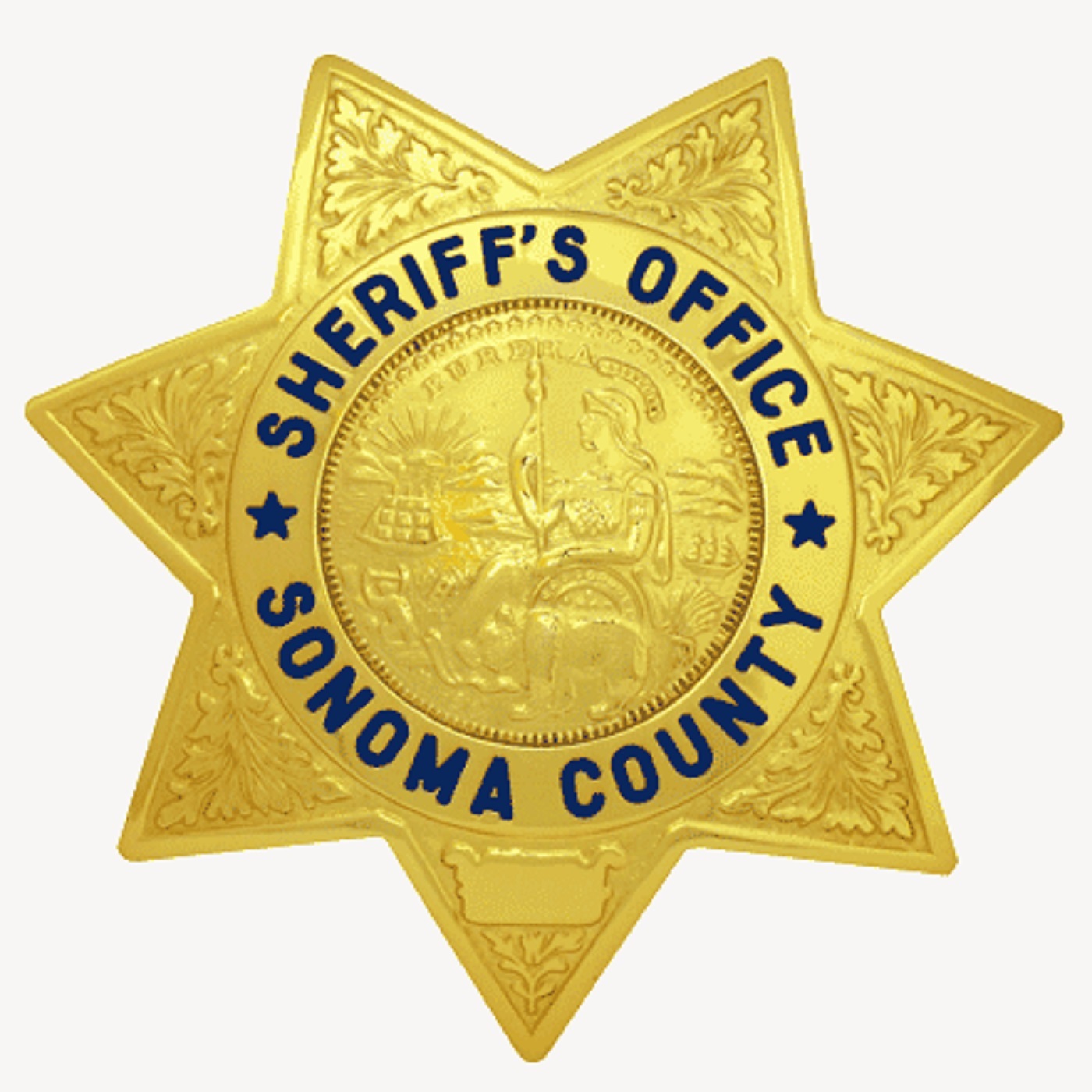 In the wake of nationwide protests over police violence, the Sonoma County Sheriff’s Office banned the use of carotid holds effective Monday, June 8. That's according to the Independent Office of Law Enforcement Review and Outreach (IOLERO). The hold involves applying pressure to the sides of the neck which can block blood flow to the brain.
The ban took effect the day before George Floyd’s funeral in Houston. Floyd’s death at the hands of Minneapolis Police Officers sparked worldwide protests against racism and police brutality and the four officers involved have since been charged with homicide. Protesters in Sonoma County have continued marching against systemic racism and police violence over the past ten days.
The ban in Sonoma County comes after Governor Gavin Newsom announced the state’s police training academy would no longer teach officers to use the carotid hold. Critics say the hold is difficult to apply correctly and can result in injury and death.

The carotid hold was called into question in Sonoma County after a Sheriff’s Deputy killed David Ward in November of 2019. Ward had reported his car stolen the day prior but was able to recover it. Not knowing Ward had recovered his car, deputies attempted to pull him over while he was driving in West County. A car chase ended with a Sheriff’s Deputy pulling Ward out of the car while using the carotid hold. He was pronounced dead later that evening and the Marin County Coroner's Office ruled it a homicide last month.
The Community Advisory Council (CAC), a branch of IOLERO, recommended the Sheriff's Office ban the use of the carotid hold after Ward's death, but it declined to do so at the time. The CAC is now partnering with students at Sonoma State University to evaluate other use of force policies at the County Sheriff’s Office.
In other news: Police Monitor Applauds Cooperation, Seeks Truth on Arrests
Tweet Pin it