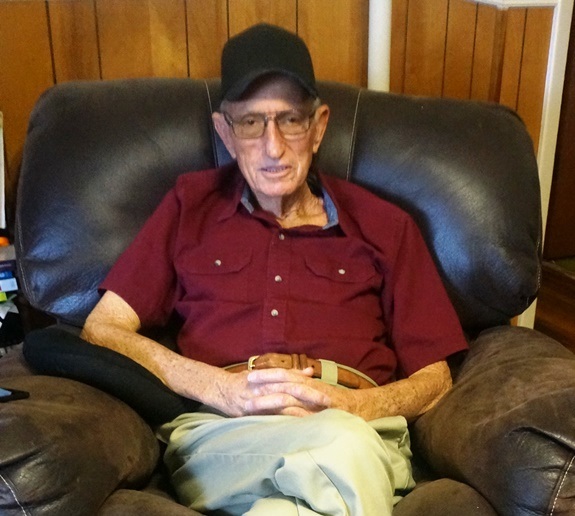 This year, our news team won three awards from the Public Media Journalists Association, formerly known as PRNDI. This week, we’re highlighting those stories. Living Downstream: The Environmental Justice Podcast, won first place in its category. In this excerpt, Reporter Jon Kalish talks to the civilian workers at Eglin Air Force Base in Florida who tested Agent Orange there during the Vietnam War. When the government settled with veterans exposed to this pesticide, these workers were left behind.

As they age and become sick, some are still hoping to prevail in court. But so far, lawyers interested in helping don’t have the deep pockets needed to pursue such a case.

Listen to The Forgotten Civilians of Eglin Air Force Base on our website.

Learn more about Living Downstream: The Environmental Justice Podcast at NPR One, and subscribe today.

(Pictured: Terell Ratlin, who died soon after being interviewed by Jon Kalish for this story. Credit: Jon Kalish)