An Uncertain Future: Connecting with DREAMers in Our Community 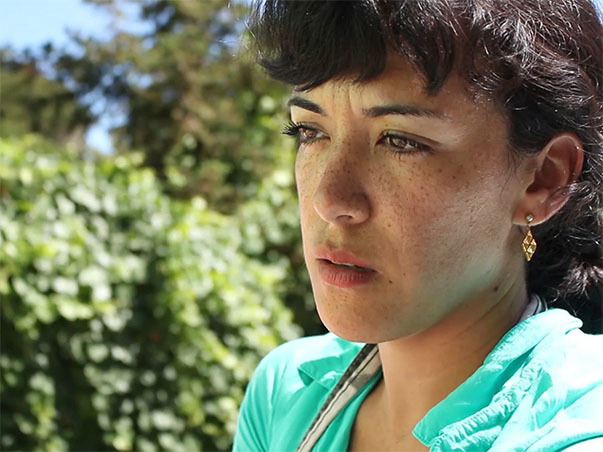 Saturday, June 27 at 7 pm on KRCB TV in the North Bay. Join us for a special rebroadcast of An Uncertain Future: Connecting with DREAMers in Our Community, a collaboration between My American Dreams, founded by Sonoma County immigration attorney, Christopher Kerosky, and Define American, founded by former Washington Post reporter, José Antonio Vargas. The film, produced by Rhian Miller, tells the story of a handful of young North Bay DACA recipients and delves into their hopes and dreams for the future. Several of the inspiring young people update their stories in conversation with the Northern California Public Media news team.