My American Dreams: The Only Home I Know 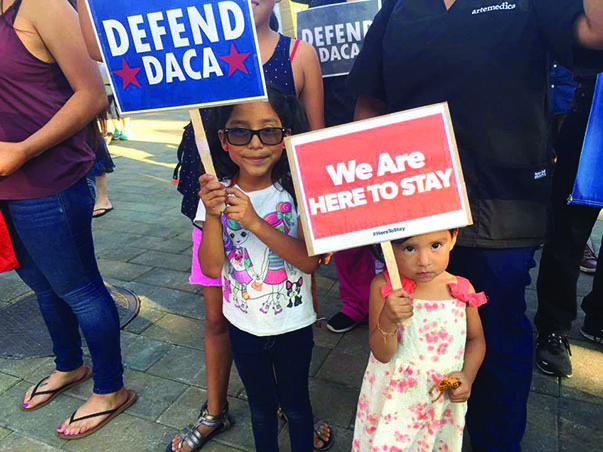 Wednesday, November 6 at 7 pm on KPJK TV in the South Bay. In this special half hour collaboration between My American Dreams and Define American, former Washington Post reporter Jose Antonio Vargas tells the story behind his high profile expose of himself as an undocumented "alien." At a time when all those who claimed DACA status are vulnerable to the political winds, Antonio Vargas dedicates himself and his work fulltime to focusing on the immigration reform debate with affected communities in mind. His story and those of six other young DACA recipients are told.