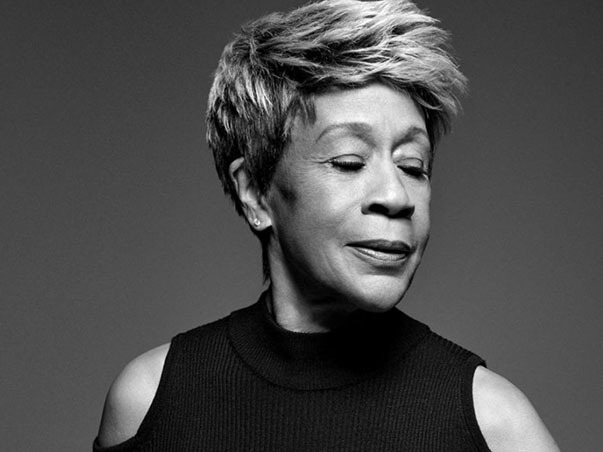 Friday, January 3 at 7 pm on KPJK TV in the South Bay. Since the great 21st century rediscovery of Bettye LaVette returned her to prominence, she has worked extensively in the rock and folk idioms, with her unique takes on songs by the likes of The Who, The Rolling Stones, Pink Floyd, Fiona Apple, and Dolly Parton. But never before has she devoted an entire album to the material of one songwriter: Bob Dylan. Her latest album, Things Have Changed, spans more than five decades of Dylan songs, from 1964’s immortal “The Times They Are A-Changin’” up to “Ain’t Talkin’,” the epic final track on his 2006 album Modern Times.