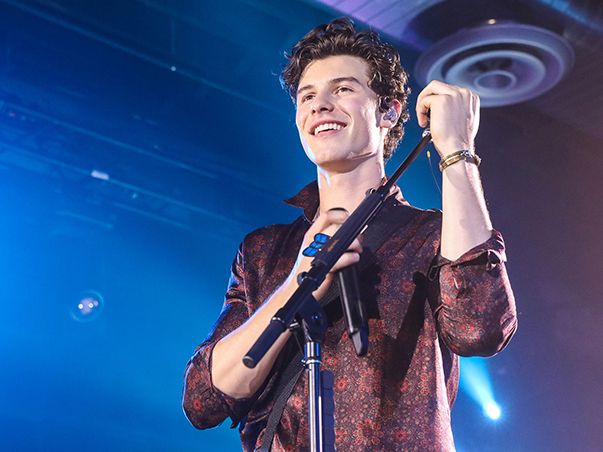 Sunday, September 22 at 8 pm on KPJK TV in the South Bay. Hundreds of fans gathered at 99 Scott, a raw industrial space in Brooklyn, to see singer-songwriter Shawn Mendes play his most intimate show to date. Mendes, who has scored multiple consecutive platinum or multi-platinum singles, performed hits such as "Lost in Japan" and "In My Blood" from his self-titled album. He performed live after an on-stage conversation with Brittany Spanos of Rolling Stone.