How the U.S. Heard About Pearl Harbor 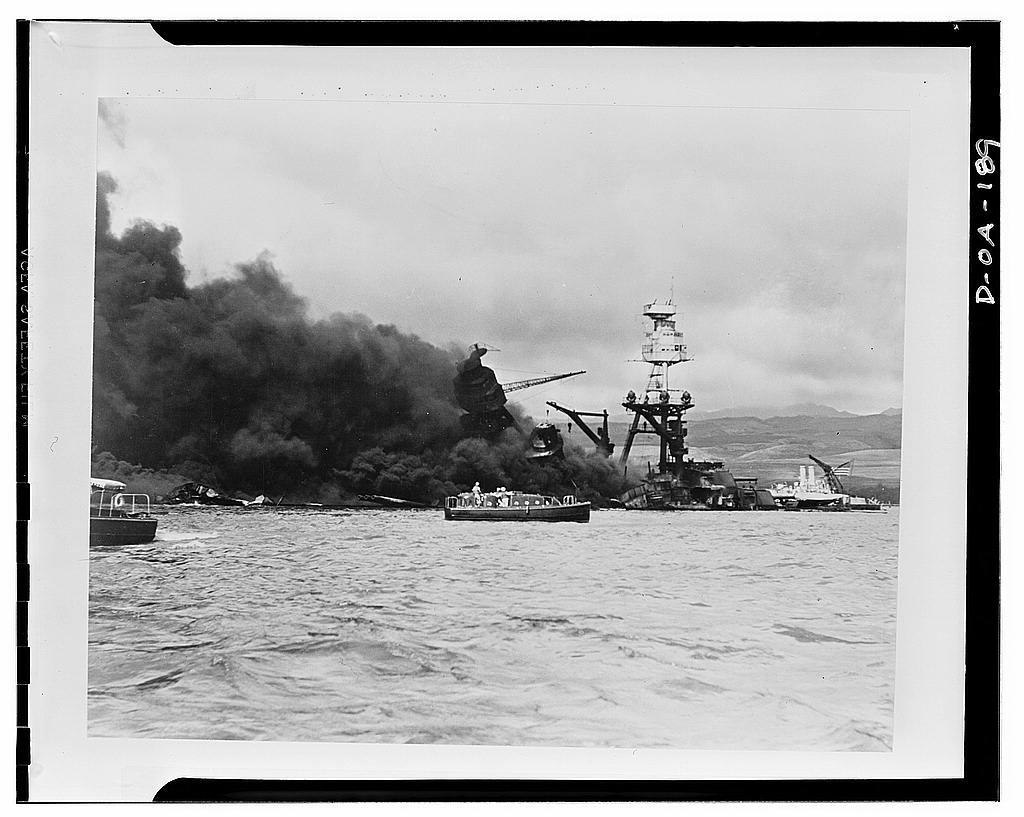 During the 1960s, when Ernest D. Rose was cataloging and analyzing a half-million feet of 35mm wartime Nazi newsreels in the basement of the Hoover Institute during his research at Stanford, he ran across a pile of audio discs that had been gathering dust for many years.  They  had been made on a home recorder and donated to the University.

They turned out to be a record of all the radio news programs that had been broadcast during the first eight hours of the attack on Pearl Harbor.  It was surprising how these events were being depicted, not so much by the reporters, who simply read the new bulletins, but by the foreign policy "experts" they quickly brought in to explain what and why things were happening.  Even many of the best known of these analyst indulged in wild speculation and rationalization to somehow justify these surprise events.

After examining the substance of these broadcasts and comparing them to the historical records that  later became known, Rose wrote a 14-page article which was published in the Journal of Broadcasting and was republished again two year later in the Historical Journal of Film, Radio & Television.

At the 80th anniversary of Pearl Harbor, we present the article below.

How the U.S. Heard About Pearl Harbor