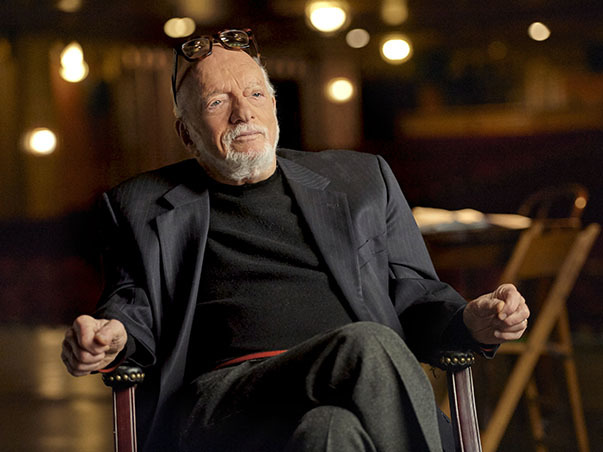 Sunday, September 8 at 8 pm on KRCB TV in the North Bay. Directed by Lonny Price, this retrospective celebrates the extraordinary career of producer and director Harold Prince, whose six decades in the theater form a bridge from the Golden Age of Broadway's mid-century to the contemporary theater of today. Winner of 21 Tony Awards (the most of any individual), Prince's peerless resume includes such legendary shows as The Pajama Game,  Damn Yankees, West Side Story, Fiddler on the Roof, Cabaret, Company, Follies, Sweeney Todd, Evita, The Phantom of the Opera, Kiss of the Spider Woman and many more. Featuring archival clips from his many groundbreaking productions, this performance-documentary features interviews with many of Prince's legendary collaborators, including Stephen Sondheim, Andrew Lloyd Webber, Mandy Patinkin, John Kander, Susan Stroman, and Angela Lansbury, all sharing their firsthand insights into his pioneering achievements in the theater.