Freedom Writers: Stories from the Heart 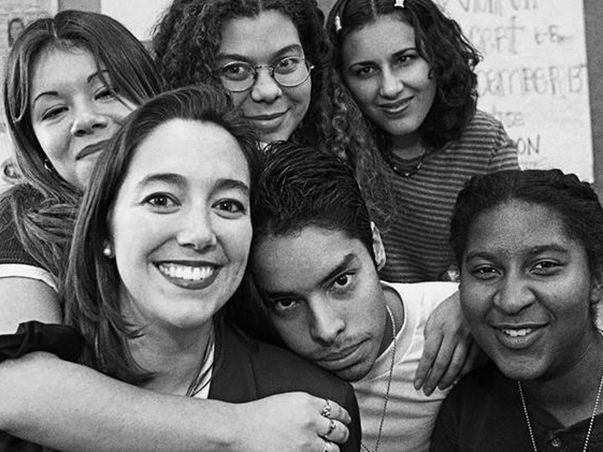 Monday, September 9 at 9 pm on KRCB TV in the North Bay. Follows idealistic teacher Erin Gruwell as she tries to reach 150 at-risk students who were labeled "unteachable." It's 1994 and Long Beach, California is a racially divided community filled with drugs, gang warfare and homicides. Inside the classroom, Gruwell encounters hostility, indifference, and racial divisions between students. The struggle and strife on the streets has carried into the school halls. Refusing to give up, Gruwell uses relevant literature and media to compare their reality in urban America to the worst examples throughout history of man's inhumanity to man.