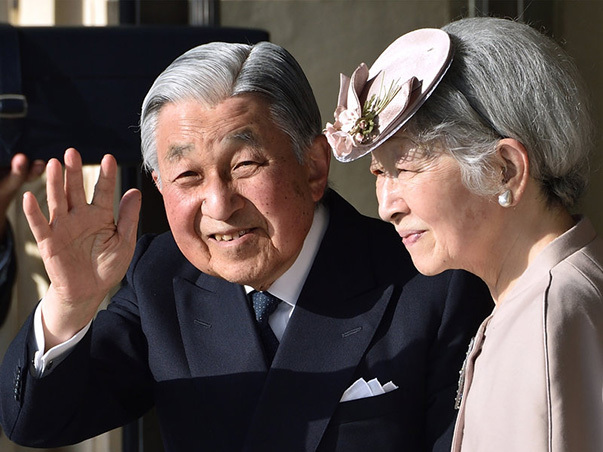 Tuesday, November 12 at 9 pm on KRCB TV in the North Bay. Akihito chronicles the life of a former "divine child" who became the symbol of Japan when he ascended the throne in 1989. Crown Prince Akihito's childhood is spent in the shadow of a war fought in the name of his father, Emperor Showa (Hirohito). Over time, the Crown Prince learns to balance an imperial identity with a sense of social equality. At 19, he attends Queen Elizabeth II's coronation and his first trip abroad offers him fresh insights into Japan's place in the world, and the role of a monarch who reigns but does not rule.