By One Vote: Woman Suffrage in the South 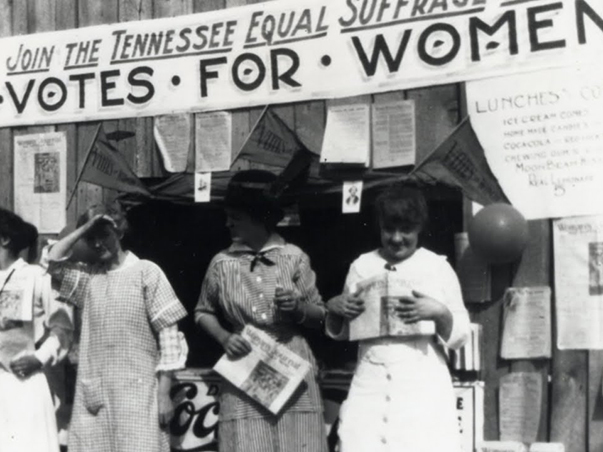 Tuesday, August 11 at 9 pm on KRCB TV in the North Bay. When Tennessee legislator Harry T. Burn followed his mother's advice and cast his fateful vote to ratify the 19th Amendment to the US Constitution, he ensured the state would forever be associated with bestowing the right to vote – a fundamental civil right – on US women. But the short story of this vote belies the irony of this state and region's late and reluctant participation in the suffrage effort. The full story of Burn's vote and the Southern suffrage movement is one of compromises, abandoned ideals, and promises broken, as well as deep racial and gender divisions in the struggle for political power.