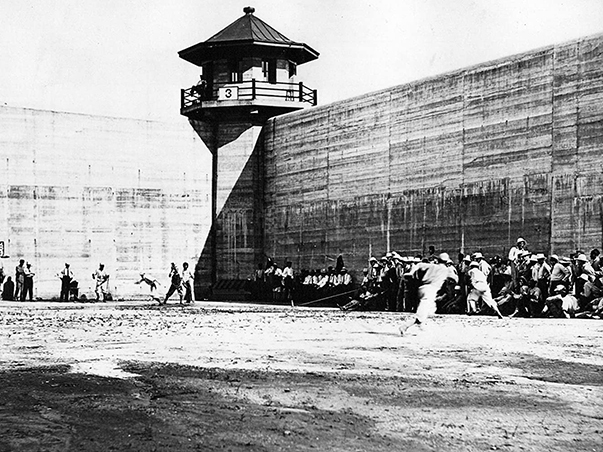 Monday, June 29 at 8 pm on KPJK TV in the South Bay. On September 5, 1929, the New York Yankees, led by their star player Babe Ruth, played an exhibition game against the inmate baseball team at Sing Sing prison. This new documentary examines the backstory by exploring the social history of the era, weaving back and forth between the careers of Babe Ruth, the major sports figure of his day, and Lewis Lawes, who as warden of Sing Sing was considered "America's Warden."