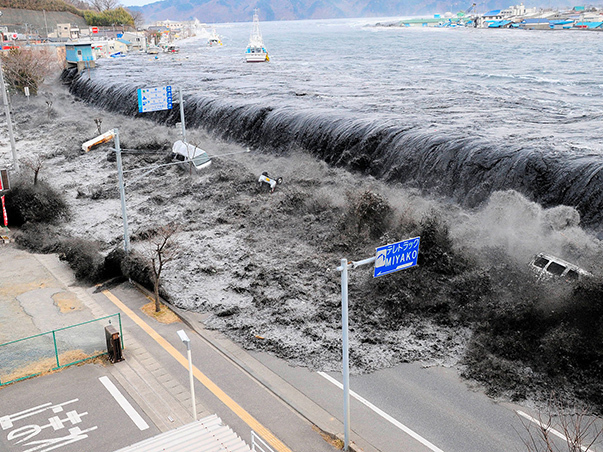 Wednesday, April 7 at 8 pm on KPJK TV in the South Bay. (Part 2 will air on Wednesday, April 14 at 8 pm) Using footage shot at the center of the March 2011 Great East Japan Earthquake and tsunami, this is the story of horror and heroism during one of history's worst catastrophes. Vast areas along Japan's Pacific coast were devastated. Entire communities were washed away and residents were forced to evacuate. An accident at the Fukushima Daiichi Nuclear Power Plant created a radioactive no-man's-land. But in the days that followed, amid the chaos and confusion, countless people sprang into action to assist victims and search for survivors.