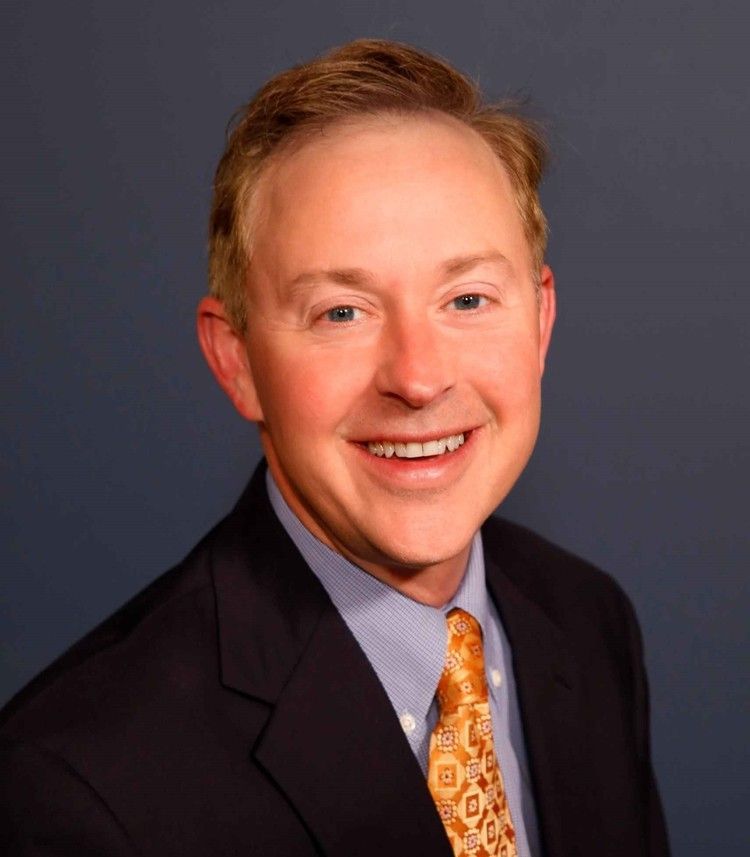 darren_lashelle at norcalpublicmedia dot org
707-584-2000
Darren LaShelle is the Content Manager/President & CEO Elect for Northern California Public Media in the San Francisco Bay Area. LaShelle also acts as Executive Producer for all media projects developed within the organization. He oversees TV programs and series, radio news and productions, Web site design and implementation, and organizational marketing efforts. LaShelle has worked for NorCal since 2015. He has been working in public media since 1995. Previous to his career in public media, LaShelle worked for commercial stations in the Toledo and Wheeling/Steubenville markets.

LaShelle is an Emmy award-winning Executive Producer for the science and technology TV series "Plugged-In." He has written and produced documentaries, studio-based and magazine series, commercials, public service announcements, promotional material and news production. LaShelle is the Executive Producer of  a number of nationally-broadcast documentary programs on public television. He has a Bachelor's of Arts in Radio/TV from Marietta College.