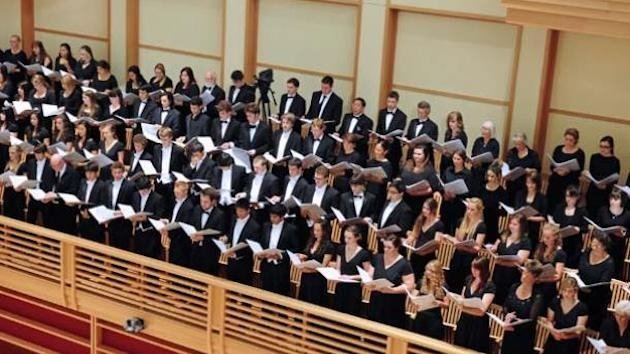 On Sunday, January 5 at 3 pm join KRCB and host Steve Mencher for a broadcast of the Santa Rosa Symphony performing Mozart's Requiem in D minor, K.626. This is Mozart's final work; it was unfinished at his death.
In the past, orchestras have used a version of the piece completed by Mozart's pupil Franz Xavier Süssmayr. But Francesco Lecce-Chong, music director of the Santa Rosa Symphony prefers to conduct an edition curated by pianist and Mozart scholar Robert Levin.
Also on the program, Franz Joseph Haydn's Symphony No. 39 in G minor, nicknamed Storm at Sea; and a contemporary piece by composer Jessie Montgomery called Records from a Vanishing City.
Learn the backstory about all these works, and hear Francesco talk about what they mean to him on our broadcast.
Note: We're starting Sunday at 3 pm. 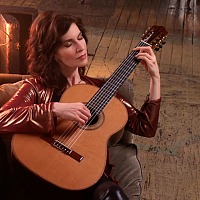 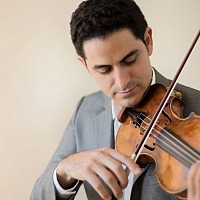 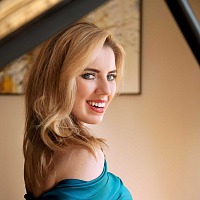 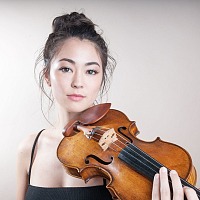 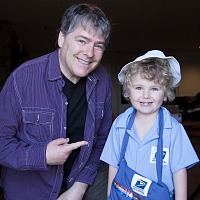 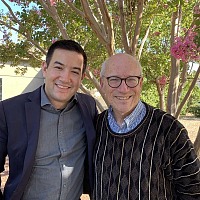 The Pomo basket-weaving tradition in Northern California has been passed down for generations. But development projects and invasive non-native plant species continue to threaten the native plants used for basketry. 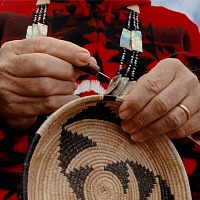 The vision of the San Jose Museum of Quilts & Textiles is to preserve, celebrate, and promote knowledge about quilts and textiles, their creation, their beauty, and their relationship to human culture and expression. 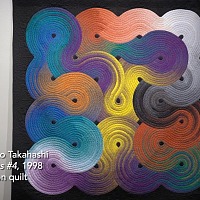 Lucy Liew paints vibrant compositions of California flora and fauna because she is inspired by the beauty in nature that is often overlooked.

The "Waging Peace in Vietnam" exhibit is at the War Memorial Veterans Building in San Francisco through August 14, 2022.

The mission of Los Altos Youth Theatre is to provide an opportunity for young artists to collaborate with professional artists in rehearsing both plays and musicals.

At a prestigious San Francisco public high school with a majority Asian American student body, fiercely competitive seniors share the dream, and the…