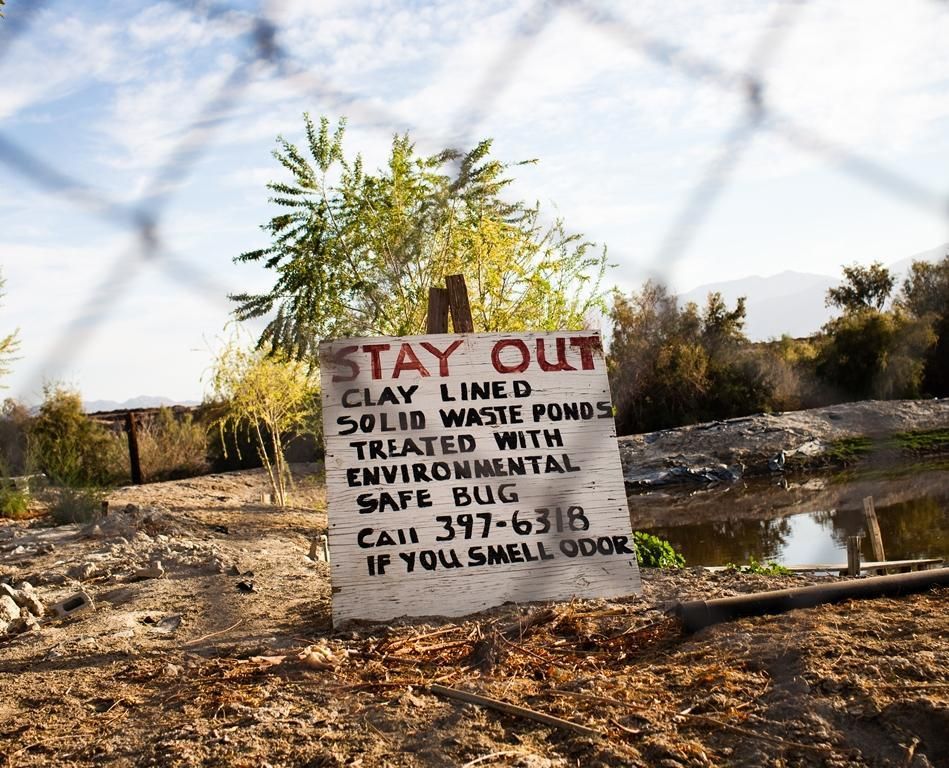 In this podcast, “Trailer Park Activists of Coachella Valley Fight for Health,” you heard about the plight of Eastern Coachella Valley trailer park residents who face health issues because they live close to pesticide-laden fields and illegal dumps, live in overcrowded mobile home parks and a lack of access to safe drinking water, electricity, proper sanitation and green spaces.

However, rising education rates and promotores (community-based health activists and educators) bring hope to this region. In addition, organizations like Pueblo Unido work to build sustainable communities in the Eastern Coachella Valley. For more information about the demographics in Coachella Valley, the studies conducted by California institutions, promotores and Pueblo Unido, we have provided additional links below.

In this podcast, journalist Ruxandra Guidi says researchers found that income inequality has everything to do with the fact that migrant populations typically face extreme levels of environmental hazards. But what are the disparities in poverty rates in Coachella Valley between different races and ethnicities? How much of Coachella Valley is made up of migrants? The population of Coachella is 97.6% Hispanic or Latino, with 39.3% of its residents born outside of the country, according to Data USA, a database of public U.S. government data displayed comprehensively through charts and statistics. Data USA also breaks down many other statistics about the economy, health, diversity, education, housing and living in Coachella.

Pueblo Unido, the organization in Eastern Coachella Valley creating a healthier and more sustainable model for a mobile park community, has several projects underway including its Rural Infrastructure Program, Rural Habitat initiative, CDC Community Driven Model and more which the organization discusses in depth on its website.

Promotores help their communities as community organizers, doctors and nurses, advising on ways to improve the system and helping researchers assess the quality of life. However, promotores are not only making a difference in Eastern Coachella Valley. The Center for Well-Being in Santa Rosa, Calif. also created a program built around Promotores de Salud to foster community leaders who will encourage healthier environments in local communities. In addition, Planned Parenthood created its own Promotores de Salud programs in Los Angeles, supporting its Latino community.

In this podcast, Guidi says more and more young people who grew up in the mobile home parks of Eastern Coachella Valley are going to college. Desert Sun provides an article discussing the correlation between education and the economy and the efforts of Coachella districts to support students’ learning. According to the article, Coachella has seen increased education levels with 32 percent of students graduating from high school in 2000 compared to nearly half of students graduating from high school in 2014.