Resources for 'Firing Forests to Save Them' 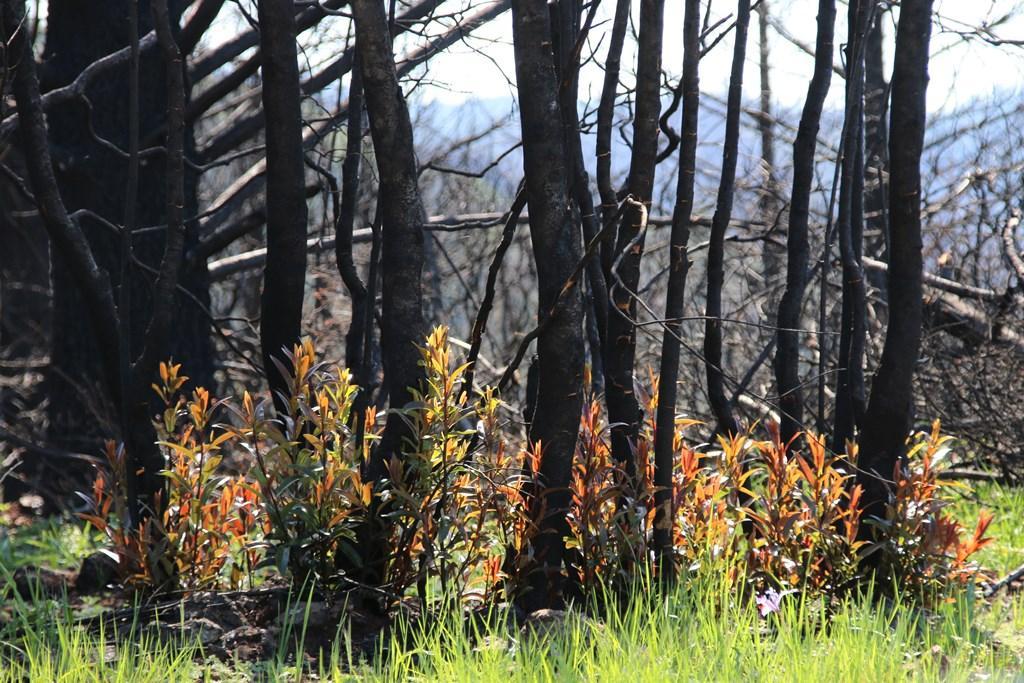 In this podcast, “Firing Forests to Save Them: Could Native Traditions Save Lives?,” you heard about the value of Native American traditions like conducting controlled burns to lessen the severity of larger fires, clear habitat for animals, manage invasive weeds and keep local basket-making traditions alive. Want to know more about how controlled burns are conducted, and why they aren’t standard operating procedure everywhere? We’ve got some answers.

Also, learn more about the father of modern environmentalism John Muir and learn about other issues discussed in this podcast below.

Clint McKay, an Indigenous Californian and citizen of the Dry Creek Band of Pomo, has been trying to teach non-native people that some fire is a good thing. But since controlled burns are such a good thing, why aren’t they used more? Extensive federal guidelines require that proper weather conditions be met, and that there are enough available crews to fight the fire should it get out of control. Fire officials must also receive permission from air regulators so they’re not adding to unsafe air quality, according to KQED Science.

KQED Science discusses these limiting factors of prescribed burns as well as plans to increase prescribed fires in California, where wildfires have ravaged communities.

McKay’s sentiment that humans are part of the land and shouldn’t just be leaving it alone is a contrast to the “leave the land alone” philosophy dating back to John Muir. Muir, considered the father of modern environmentalism, was raised as a Christian and his philosophy stems from the spiritual connection he saw between God and nature, according to an article by Santa Clara University. The article discusses the life, accomplishments and influence of John Muir.

To read more about the basket-weaving traditions critical to native culture, Harvey Mudd College discusses the Hupa and Yurok basketry process and designs. The Hupa, Yurok, Karuk, Wintu and other northwestern California Native tribal members live in the coastal mountains between Eureka and Crescent city.

In this podcast, journalist Allison Herrera takes you to Redwood Canyon and Pepperwood Preserve. Before the Tubbs fire in 2017, controlled burns were planned for certain areas of Pepperwood Preserve. Pepperwood has a Native Advisory Council that works with local tribal elders, including Clint McKay, and learns from their nature management practices.