You Can Win Tickets to See The Lumineers Before They Go on Sale! 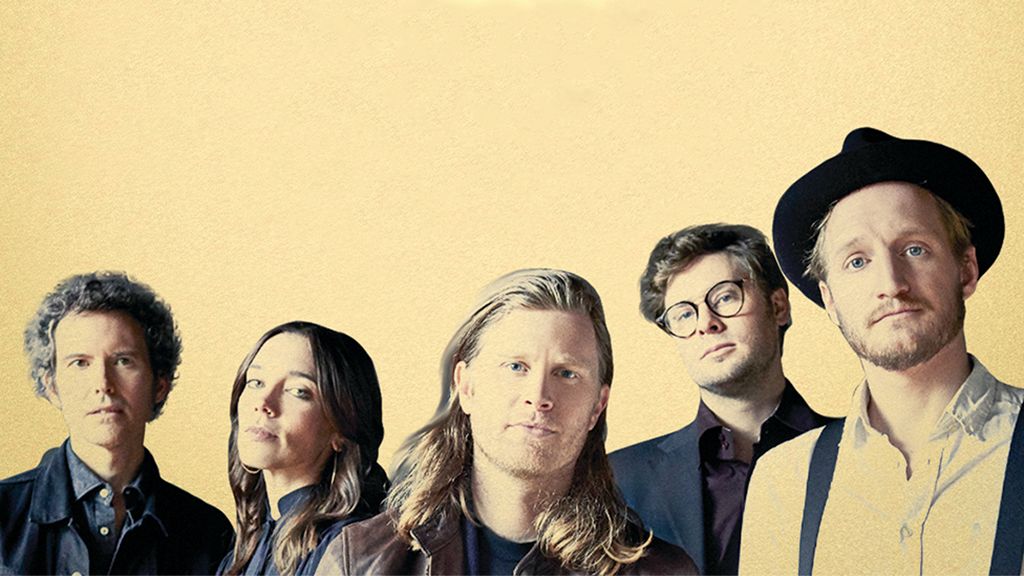 The Lumineers are coming to the Chase Center in SF Tuesday, August 18.

Listen for your chance to win a pair of tickets this week during Music Mornings with Brian Griffith between 9:00 am and Noon.

It took four years for The Lumineers to follow up their platinum-plus, multi-Grammy-nominated, self-titled debut — which spent 46 weeks on the Billboard 200 and peaked at #2 — but ‘Cleopatra’ is well worth the wait. After exploding onto the scene with their monster single, “Ho Hey” (which spent a staggering 62 weeks on the Billboard Hot 100, peaking at #3) and its follow-up, “Stubborn Love” (recently featured on President Barack Obama’s Spotify playlist), The Lumineers spent a solid three years touring six of the seven continents. During that time, The Lumineers — whose original members Wesley Schultz and Jeremiah Fraites founded the band in Ramsey, New Jersey back in 2002 — earned a pair of Grammy nominations (Best New Artist, Best Americana Album), contributed two songs to ‘The Hunger Games’ franchise (including the hit Jennifer Lawrence/James Newton Howard collaboration, “The Hanging Tree”) and sold an impressive 1.7 million albums in the U.S., and 3 million worldwide.

With four years between albums, The Lumineers are excited to get back out on the road and, as Wesley puts it, “connect with the new record and have people connect with it.”

There is something timeless about The Lumineers that links their songs to 18th-century pastorals, 19th-century work songs, 20th-century folk narratives and 21st-century post-modern cinematic soundscapes.

“We continue to make the kind of records we want to,” says Wesley. “We believe in this music. It’s a true labor of love. We just want to keep reaching more people with our songs.”

Given the evidence on The Lumineers’ eagerly anticipated sophomore album ‘Cleopatra,’ that shouldn’t be a problem.

The general on sale begins Friday, January 31st at noon!