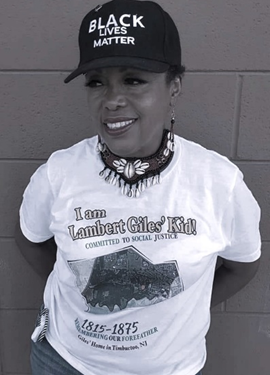 You'll see more of her inclusion-oriented professional background here:
www.westcloudconsultingllc.com
What’s black culture? What’s the African Diaspora? What do those things have to do with music and society’s wellness? Sherry “Boricua de Corazón,” a proud African American “Air Force Brat” will show you. 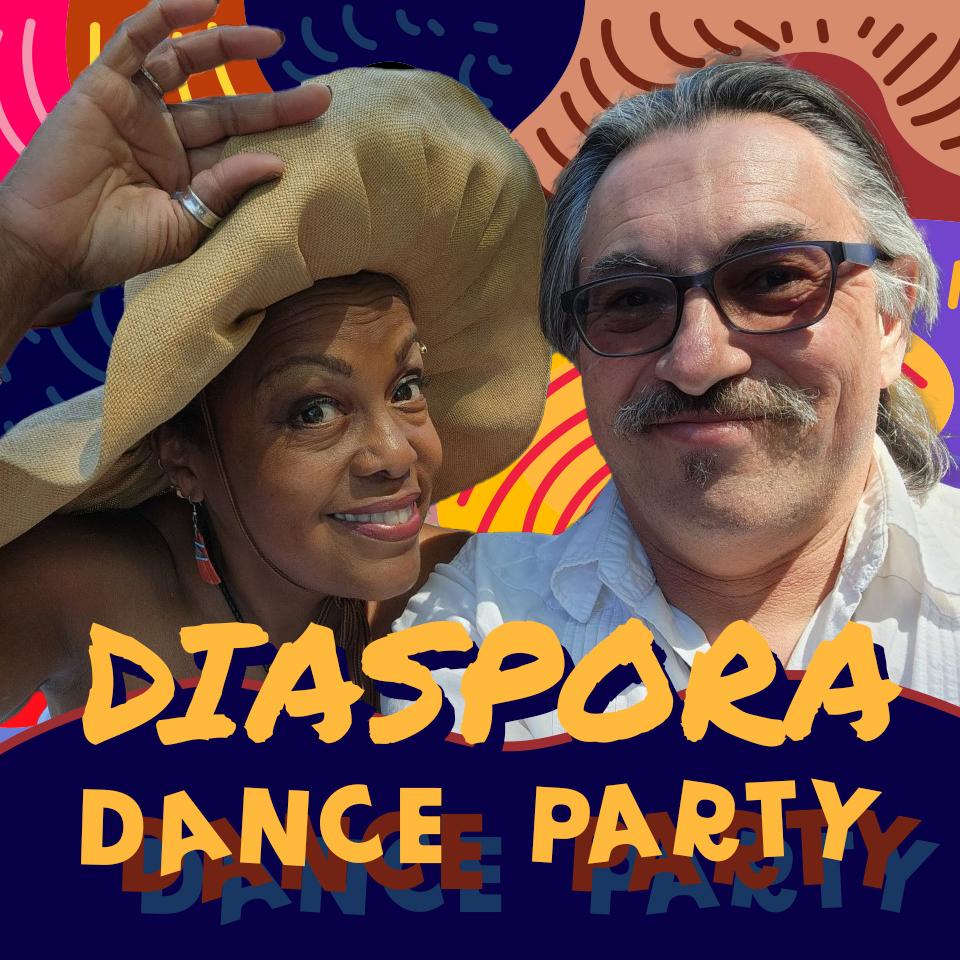 Sherry Weston-Vigil "Boricua de Corazón" &
Vince Vigil, bass player & leader of the Chicano Culture band, Barrio FunkSherry’s moniker “Boricua de Corazon” has been applied to her by members of the culture, meaning that, though she is not actually Puerto Rican, she’s been accepted by many, in part from her time living on the island. Sherry heard “Latin Jazz” during middle school from her father’s record collection, and later while living in Aguadilla, Puerto Rico, she was exposed to salsa from the storefronts that played the music through outdoor speakers. Aguadilla is where she first danced salsa, taught by the next-door neighbor, and over many years Sherry became a true salsera. She learned about music and cultures through dancing and going to concerts with friends from the Caribbean, South America, Africa and the Chicano community.

Professionally a Licensed Clinical Social Worker (Sherryl N. Weston, MA MSW LICSW), Sherry’s career influenced her perspective on culturally anchored issues, and she has benefited from the multicolored lenses of many ethnic groups and races. Sherry’s love of music and her cultural competency … along with her husband’s Chicano culture make her the ideal host for Diaspora Dance Party.

Get out your dancing shoes and your favorite refreshment. Maybe a notepad? You’ll need them!