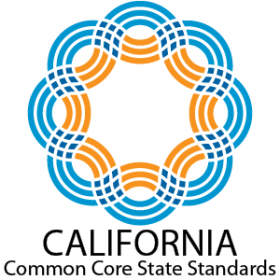 The new set of public education benchmarks known as the Common Core Standards are being implemented across the county, including here in California.

But Common Core is also being met with some questions and criticisms, some of which is being organized by a group called “Unveiling Common Core.” They are hosting a panel discussion on the education standards tonight, and in today’s segment we hear from one of the participants.

The Common Core panel presentation is being held tonight at the Hanna Boys Center in Sonoma. It begins at 6:30. The event is free, but advance reservations are requested. 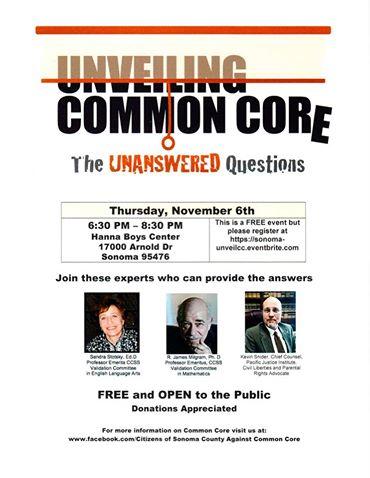