Medical marijuana can help treat the symptoms of post-traumatic stress disorder, but research to find out how and why is being blocked by the National Institute on Drug Abuse. 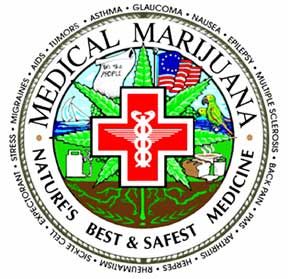 Thousands of medical marijuana patients believe that it helps treat a number of conditions and symptoms, including PTSD, but there few scientific studies that can verify or quantify those benefits. MAPS is attempting to conduct just such a study in the United States, but Executive Director Rick Doblin says it's a rigorous process that faces a major roadblock at the end. 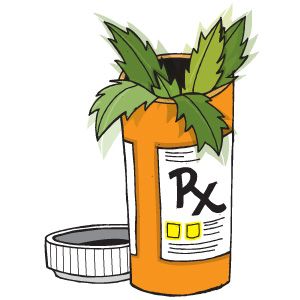 That additional review by the National Institute on Drub Abuse is a redundant step that Doblin contends is in place precisely to defeat any attempts to conduct meaningful research into the possible benefits of medical cannabis.

In contrast to the expensive and labor intensive MDMA-assisted psychotherapy treatment model discussed in the previous report, Rick Doblin says that medical marijuana is far more affordable now, and could become far cheaper if and when cannabis is legalized in California.