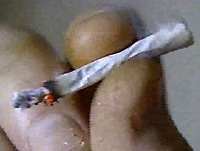 As the legal jeopardy associated with marijuana diminishes in California, increased attention is being focuses on it's healing properties. That was the subject of a symposium over the weekend in Ukiah, titled Cannabis as Medicine. 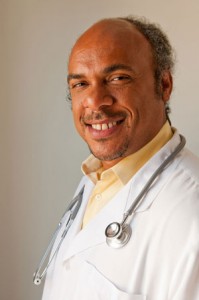 Dr. Jean TalleyrandThe weaving of hemp--a botanical cousin to cannabis--has been documented as far back as 8000 BC in Persia and Asia, reports Dr. Jean Talleyrand, and there's a written record of medicinal use for the herb in China that dates to 2700 BC.

The US government's official stance has long been that there is no medicinal value to be had from marijuana under any circumstances. But Talleyrand says that position was belied by the creation and sanction of a synthetic version that was branded "marinol."