But unpacking the data behind the reports suggests why the causes have been elusive.

Not only do multiple mammograms detect more anomalies, says investigative journalist Peter Byrne, but it has turned out that one type that is commonly found doesn’t actually require treatment. 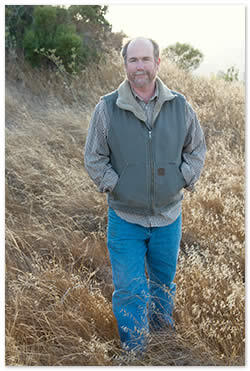 The claim that “1 in 8 American women will get breast cancer” has been widely and repeatedly circulated. But Byrne contends that, too, misstates the actual number.

With support from the Fund for Investigative Journalism, Peter Byrne and the Point Reyes Light have launched a Kickstarter campaign to fund the completion and publication of this story. Learn more about it here.