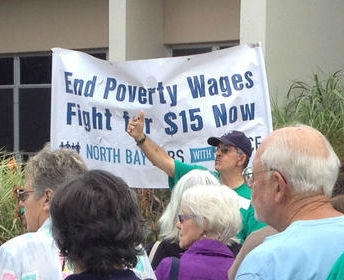 Locally, it’s being spearheaded by the Service Employees International Union, including hundreds of home health care workers, who, according to a visiting academic, have a long history of being undervalued. 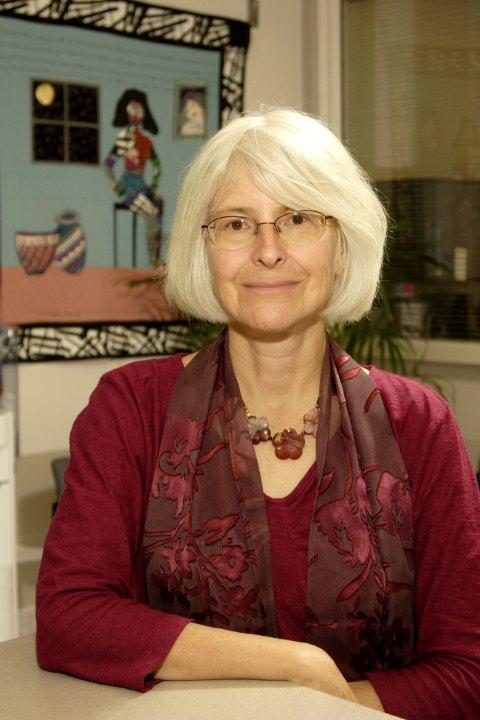 Eileen Boris has studied and written about the disparities that home health care workers have endured for several decades. In fact, she says, the industry those workers serve expanded rapidly only after the workers saw their eligibility for minimum wage pay and overtime stripped in  the 1974 updating of the federal Fair Labor Standards Act.

An effort by the Obama administration to reinstate some of those benefits has recently survivied a court challenge, and is now due to go into effect on Jan. 1, 2016.