Health physics is a field that concentrates on using radiation safely. That can include everything from inspection nuclear weapons test sites to recovering unused medical equipment in developing countries. It may not be a well-known career area, but it's growing. 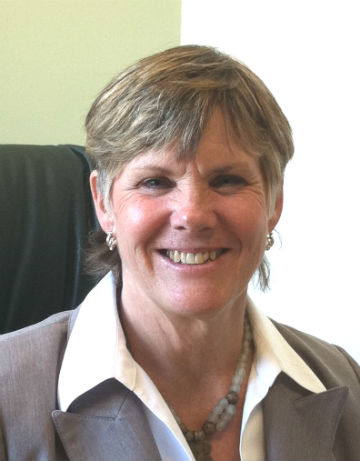 As a Health Physicist, Carolyn Mac Kenzie holds a job that most people never heard of. Yet it is one she sees as increasingly important in the 21st century.

Nuclear power generation may be the most visible application of atomic technology, but there are thousands of other uses for radioactive materials, Mac Kenzie explains, from university research to industrial applications and more.

Mac Kenzie visited Sonoma State University Monday, where she was a featured speaker in the "What Physicists Do" lecture series.