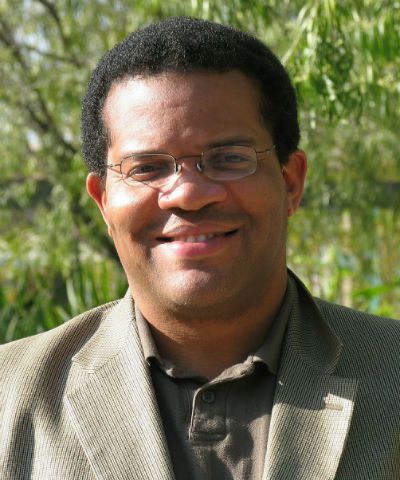 There is no single path to a healthier Sonoma County, participants at a conference on health an poverty were reminded yesterday. But getting there will require getting off the systemic treadmills that aren't working now.

For much of the past decade, Dr. Anthony Iton, now the vice president of Healthy Communities for the California Endowment, has been pointing out the high correlations between poor health, decreased life expectancy, and poverty. Now the challenge is addressing those root causes, which often concentrate low income households in neighborhoods with weak schools, scarce public transit, limited employment opportunities, and myriad other obstacles to success. This doesn't happen by accident, exactly; it's the result of policy decisions—typically made at a distance—that carry unintended but negative consequences for those neighborhoods. Because those areas tend to be home to people of color, Iton explains, this convergence of barriers has come to be characterized by the term, "structural racialization."

America is not good for your health," Iton says." People come here and the longer they stay, the worse their health gets." But there are expectations, notably among Latinos, a disparity so conspicuous and mysterious it's been called the Immigrant Health Paradox.

One factor, Iton adds, may be a higher level of social support within those immigrant communities.