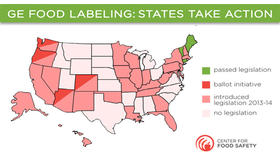 That bill has passed the lower house by a wide margin, but still faces a fight in the Senate. 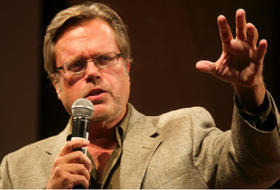 Supporters of HR 1599 are portraying it as a “voluntary GMO labeling bill.”  Attorney Andrew Kimbrell of the Center for Food Safety, acknowledges that there is language to that effect in the measure, but contends it was drafted to be ineffective.

This is an issue that has been festering for nearly three decades now, says Kimbrell, because the federal government failed to address it head-on when genetically modified foods were first developed.