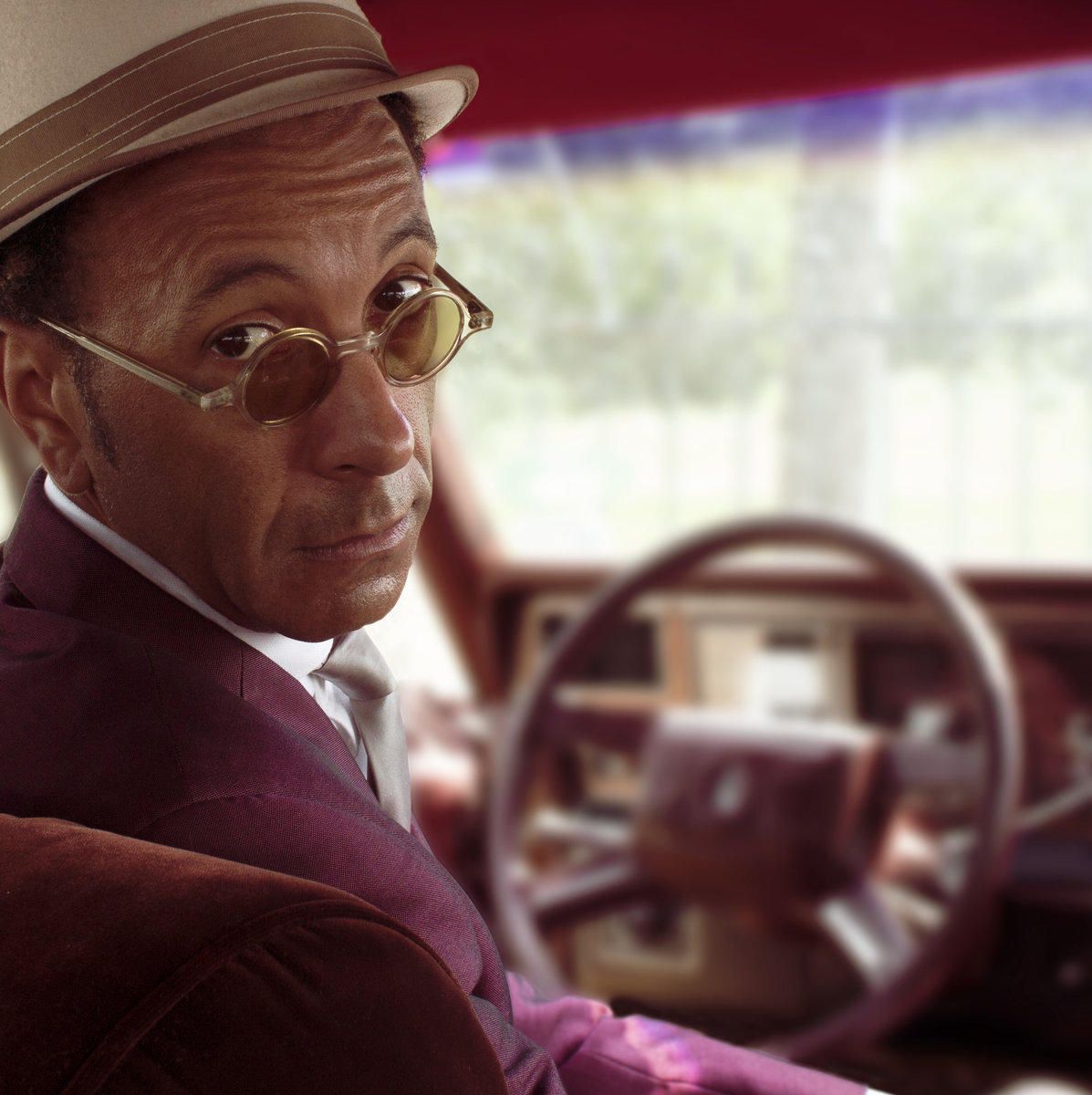 New York native Shawn Amos spent most of his younger years moving around the country before coming back to New York to attend film school. He eventually gave up on film in 1991 and began to write music after a short stint as a screenplay writer. Two small indie albums and a song on the Prophecy soundtrack didn't get him very far outside of the local scene, but Harlem became his first nationally released CD in 2000. A roots rock approach to telling stories of the Harlem Renaissance, the album featured guest appearances from members of the Jayhawks and Crazy Horse guitarist Poncho Sampedro. Two years later, In Between arrived in 2002, an acoustic-heavy collection of new material that showcased his country side a little bit more while otherwise furthering his sound. Amos did time in the white collar section of the industry the following year to oversee the A&R department of Rhino's Shout! Factory, the label that would eventually release his third album, the highly personal Thank You Shirl-ee May (in honor of his late mother, singer Shirlee Ellis Amos (aka Shir-lee May)) in 2005. He continued on as Vice President of Music & Original Content for the label through numerous projects with everyone from William Shatner to Susanna Hoffs, releasing his own material as well, including the 2007 singles "Burned" (featuring Matthew Sweet) and "Long Time Gone."

The Reverend Shawn Amos is appearing at The Big Easy in Petaluma, Friday February 10th and Saturday February 11th. More information about both shows here.

Our Roots Are Showing