"When the Rivers Ran Red"

It's well known that many of the oldest wineries in Sonoma and Napa Counties predate Prohibition, but the story of how they got through the 14 dry years when the 18th amendment was in effect is only now being fully told.

Dry laws were never supported in northern California. Several statewide ballot initiatives were unsuccessful, due in part of strong opposition in San Francisco and the surrounding counties. So when Prohibition was enacted in far-off Washington, D.C., author Vivienne Sosnowski says that folks in the north bay almost unanimously took to bootlegging. 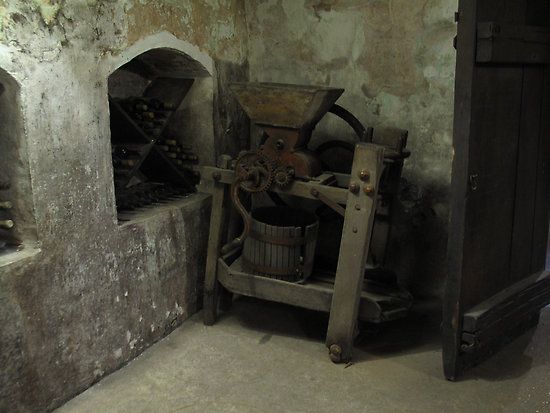 Our poularized cultural history paints Chicago as the epicenter of the battles between federal prohibition enforcement agents and rumrunner, bootleggers and others who flouted the law. But similar episodes played out in many areas. Sosnowski recounts one she was told of, which happened near Geyserville. 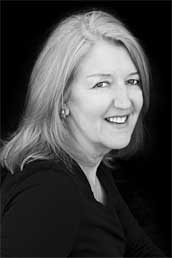 Sosnowski (left) was able to talk with a number of elderly members of Sonoma and Napa county wine-making families, collecting their oral histories of the Prohibition years. She says she came away from the project with a great admiration for what they all went through.