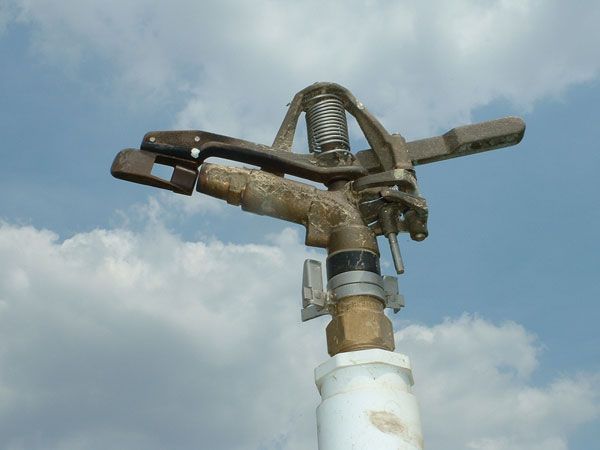 Irrigation with treated wastewater has been common on the Santa Rosa Plain since the 1980s, and may soon spread across much of the rest of California. But persistent concerns about the presence of minute amounts of endocrine-disrupting chemicals on that water just got a boost from an important new study.

Virtually all testing of chemicals to establish "safe" levels of human exposure uses the same principle: find a minimum amount that can be shown to cause harm, and restrict higher exposures. Anything below that minimum amount is presumed to be OK. But his approach, often characterized as "the dose makes the poison," doesn't work for endocrine disrupting chemicals, explains Dr. John Peterson Meyers, the founder and chief scientist of Environmental Health Sciences, because those substances have different effects at low doses.

Brenda Adelman, chair of the Russian River Watershed Protection Committee, is among those who have been raising this issue as applied to the irrigation spraying of Santa Rosa's highly treated wastewater. With this new confirmation of the possible hazards from a team of respected scientists, she is even more alarmed by the state's impending move to expand programs such as Santa Rosa's, especially during the summer months.

Dr. Laura N. Vanderberg, lead author of the rpraer on testing for environmental chemicals, has also expressed her concerns about Calfiornia's watewater irrigation plans, and the level of water testing to be employed. You can read a summary of the authors' research findings here. 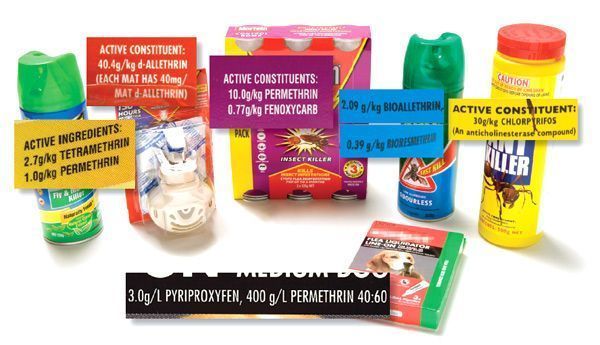 Endocrine-disrupting chemicals can be found in a wide variety of common household products, such as those shown at the lef. You can find a lengthy list of the potentially hazardous chenmicals to watch for in such products here.