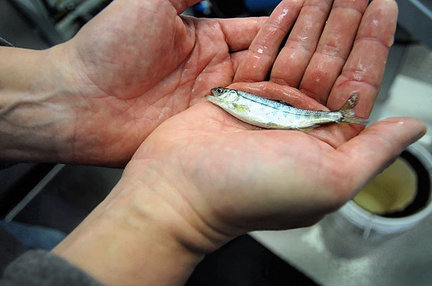 A reward is being offered for information leading to the vandals who prematurely released thousands of young, pen-raised Chinook salmon into San Francisco Bay earlier this month.

The reward fund was set up, explains Brooke Halsey, Executive Director for the Tiburon Salmon Institute, to try and develop some leads for an investigation that has hit a dead end.

Contributions to the fund can be sent to: 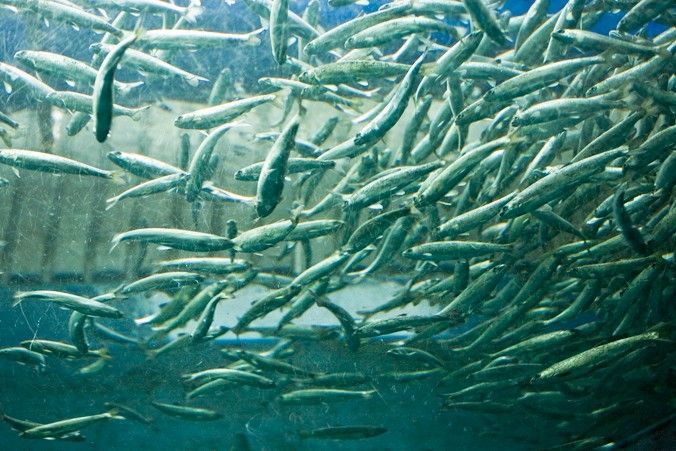 For most of its history since 1973, the salmon-raising partnership between the Tiburon Salmon Institute and the Tyee Foundation relied on hand feeding the fish every day, says Foundation President Chuck Breummer. In the past year, however, they converted to machines to dispense the feed, which may have created more of an opportunity for the vandals to strike. Apparently, they approached the nets from the bay side, by kayak or canoe.

For the 50 or so members of the United Angles of Casa Grande, the release of their salmon represents the loss of countless hours of effort dedicated to raising and caring for the fish. Greg Gillis, President of the student group, details what they did.

Casa Grande's salmon hatchery program is unique in this country, and perhaps the world. It's drawn considerable media coverage over the years, including a visit from a Japanses film crew a few years ago. This is a summary of the program that was produced closer to home.