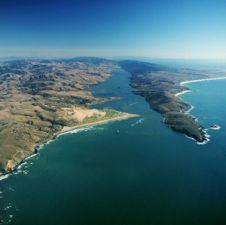 Climate change activists who advocate alternative energy developments and defenders of the natural environment are increasingly finding themselves at odds, a conflict that is now playing out on two ridgetops near Dillon Beach, in northwestern Marin County. 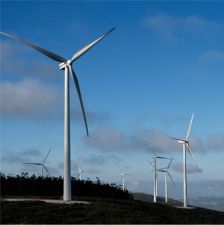 Petaluma garage owner Chips Armstrong, one of the group trying to block the installation of the dual weather towers, explains that his opposition is based in part  on the sizable subsidies being given to wind power developers.

David Williard of Sage Renewables, believes that the mistakes made 30 years ago when the Altamont wind farm was first built still color the debate over wind power today, even though modern methods have eased most of those impacts.

The proposed locations for the two test towers are shown on the map below.